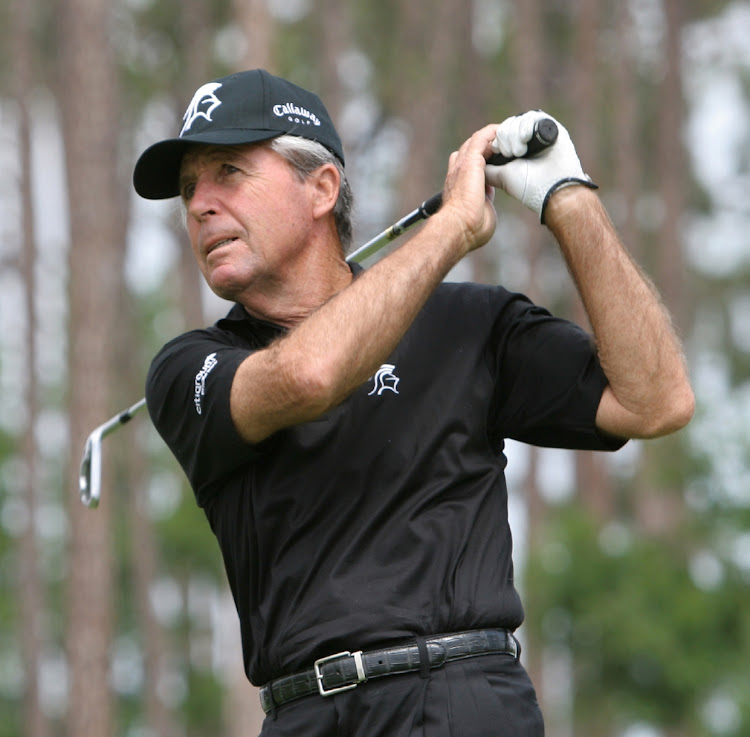 Golfing legend Gary Player has paid a heartfelt tribute to his late wife Vivienne, lamenting the end of a love affair that started seven decades ago.

“The unthinkable has happened,” said 85-year-old Player, who won nine major titles from 1959 to 1978, including a career grand slam.

“My wife of 64 years, my childhood sweetheart, my rock, and my soul mate Vivienne has lost her battle with pancreatic cancer,” he wrote in a statement on Wednesday night.

“I cannot describe the deep sense of sadness I feel at having lost the one person who has always meant the world to me. Vivienne has been a constant in my life from the moment I first set eyes on her when I was 14.”

Player recounted how she raised their six children almost single-handedly while he competed around the world.

“She was a devoted wife, a loving mother, grandmother, great grandmother and a wonderful human being who cared so deeply for others and lived her life in service to others.”

Player said she had taught him and their children the values of love, faith and trust.

“When we first met, I had no doubt it was love at first sight and it turned out to be a love story of a lifetime. I believe it will also be so when we are finally together again. Until then, I will miss my Viv dearly.”