Team SA off to U20 world champs in Kenya 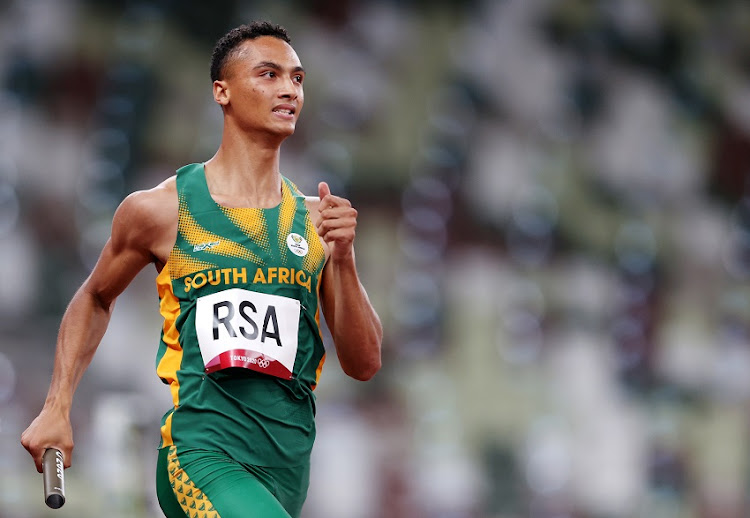 After the disappointing performance of the senior track and field team at the Olympic Games in Japan,  Athletics SA is shifting its focus to the World Athletics Under-20 Championships in Kenya.

ASA boss James Moloi left the country with the under-20 squad for the championships in Nairobi from Wednesday until Sunday.

There is no rest for Shaun Maswanganyi and Lythe Pillay, who were part of the Olympic squad. Maswanganyi reached the men’s 200m semifinals, while Pillay took part in the 4x400m relay in Tokyo.

Moloi travelled with 34 athletes and is confident that SA will have a great competition.

“Pillay and Maswanganyi had a taste of a Major championship at the Olympic Games. Stage fright will not be a problem for them any more. We expect them to make the podium. There is no pressure on the team, but we are targeting a couple of medals,” Moloi told Sowetan before their departure yesterday.

Moloi said the future is bright for local athletics. “We are on a mission to unearth the Akani Simbine of tomorrow, and we have a couple of young athletes ready to step up. In a few years, these athletes will move to the senior ranks. We have a good balance and the future is bright,” said Moloi.

Long and triple jumper Khotso Mokoena has returned to training with the plan of qualifying for next year’s Commonwealth Games to be held in ...
Sport
10 months ago

Olympic medallists Tatjana Schoenmaker and Bianca Buitendag will be smiling all the way to the bank after the South African Sports Confederation and ...
Sport
10 months ago
Next Article