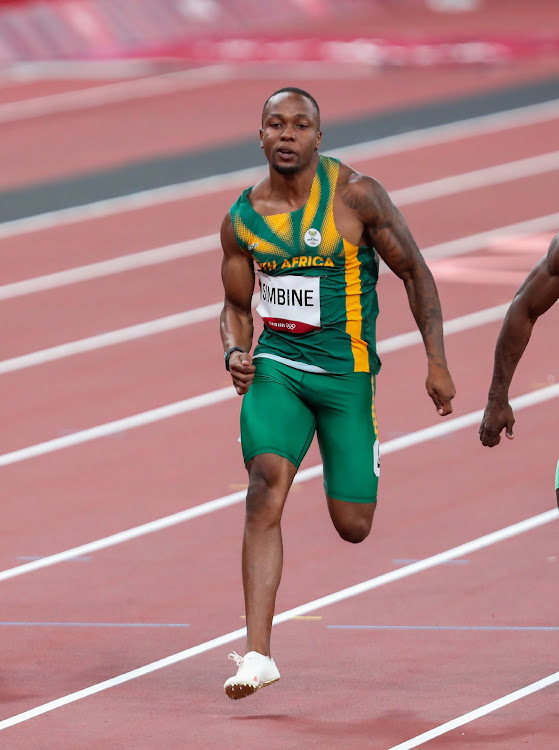 Akani Simbine will shoot it out for the title of world’s fastest man later on Sunday afternoon after qualifying in the semifinals.

Gift Leotlela was fourth in the first semifinal, clocking 10.03 before he went down with what looked like a hamstring injury.

And Shaun Maswanganyi was sixth in the second semifinal in 10.10.