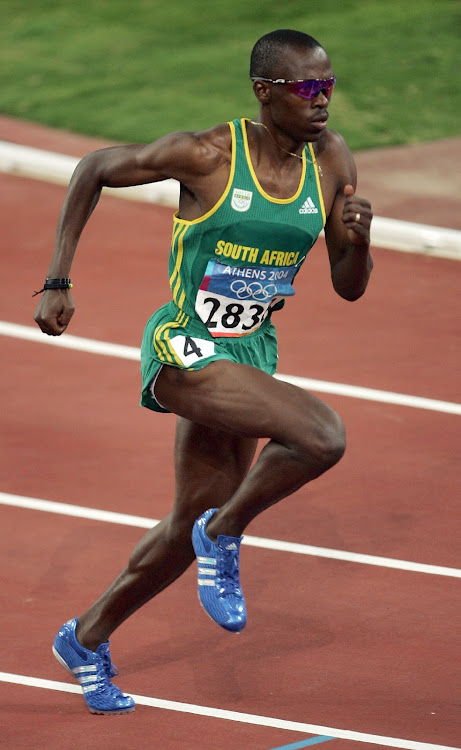 Pay channel SuperSport says it has put together "a heavyweight crew of experts" to provide extensive coverage of the Olympic Games, starting in Tokyo this week.

"Between them the former athletes have 11 Olympic medals and a wealth of experience ranging from every Olympic Games since South Africa’s readmission in 1992. They are Penny Heyns, Ryk Neethling, Lyndon Ferns and Marianne Kriel (swimming), Elana Meyer, Khotso Mokoena and Hezekiel Sepeng (athletics), Pietie Norval (tennis) and Ramon Di Clemente (rowing), who have all stood on the Olympic podium," the channel said in a statement.

The Grandstand channel (201) will be the main Olympics channel. "The Grandstand feed will focus on the most important events on the go, but also cross-promote other events to assist viewers navigate the Olympics. And should Grandstand switch from one venue to the other, it will advise where viewers can continue to watch the original event.

"Apart from the live action, SuperSport’s coverage will include daily Olympic segments on SuperSport Blitz, athlete interviews, plus detailed wraps, features, profiles, historic content and scene-setters. There will also be repeats and highlights, plus a daily Olympic catch-up show from 7-8pm daily." - Sowetan Reporter