US star joins long list of athletes absent in Japan 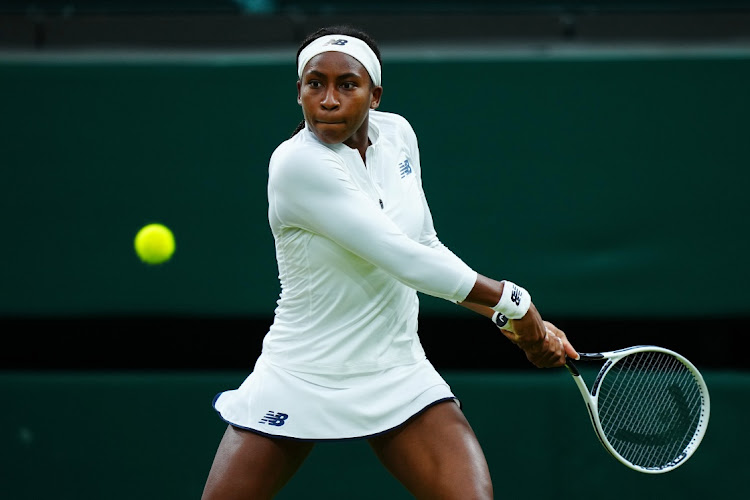 American Coco Gauff will not compete in the Tokyo Olympics after testing positive for Covid-19, the 17-year-old said on Sunday.

Gauff was set to become the youngest Olympic tennis player since 2000 but instead joins a number of the world's top players who have already pulled out of the Tokyo Games.

"I'm disappointed to share the news that I have tested positive for Covid and won't be able to play in the Olympic Games in Tokyo," world number 25 Gauff, who was going to compete in both the singles and doubles competitions, said on Twitter.

"It has always been a dream of mine to represent the USA at the Olympics, and I hope there will be many more chances for me to make this come true in the future."

The Tokyo Games, pushed back by a year due to the Covid-19 pandemic, are scheduled to begin on Friday.

The announcement by Gauff, who last competed at Wimbledon where she lost in the last 16, comes two days after Australian tennis player Alex de Minaur tested positive for Covid-19 prior to his departure for the Tokyo Olympics.

The Tokyo Olympic Games have had their share of positive coronavirus cases before they open, but health expert Brian McCloskey says they were to be ...
Sport
1 week ago

Disappointed TS Galaxy captain Given Msimango admitted he would have loved to play at the Olympic Games in Tokyo after he was left out from the squad.
Sport
1 week ago

The Blitzboks have all been released from quarantine with the sole exception of one person on the management team‚ SA team management said in a ...
Sport
1 week ago

The Tokyo 2020 Olympics, postponed for a year due to the coronavirus pandemic, will be held under unprecedented conditions and tight quarantine rules ...
Sport
1 week ago
Next Article