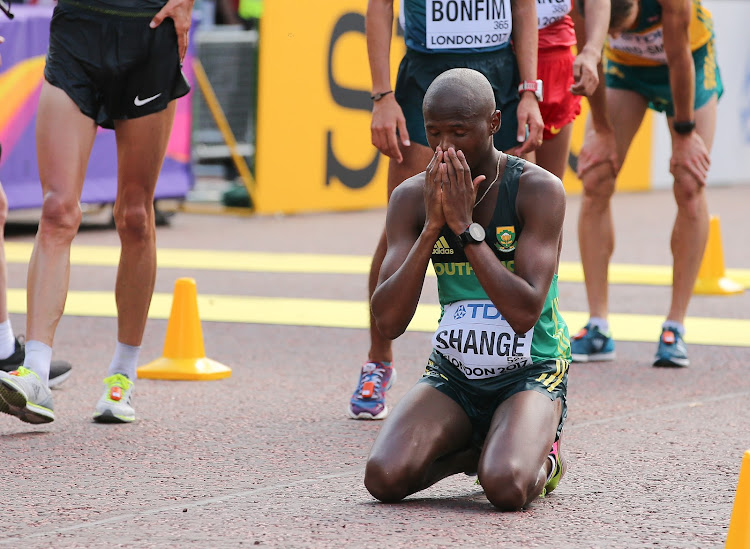 Race-walker Lebogang Shange‚ who is provisionally suspended for a doping violation‚ was on Tuesday included in the SA Olympic team.

Shange’s case is set to be heard by the Court of Arbitration for Sport (CAS) in Switzerland before the Tokyo Olympics‚ which will run from July 24 to August 8.

The men’s 20km race walk is scheduled for August 5.

Shange‚ who tested positive for the anabolic steroid trenbolone‚ was given permission to compete in a couple of competitions last month to seal his Olympic qualification.

The SA Sports Confederation and Olympic Committee (Sascoc) said the total number of athletes in Team SA was 180. It surpasses the previous record‚ from Rio 2016‚ of 138.

The athletes named on Tuesday are: