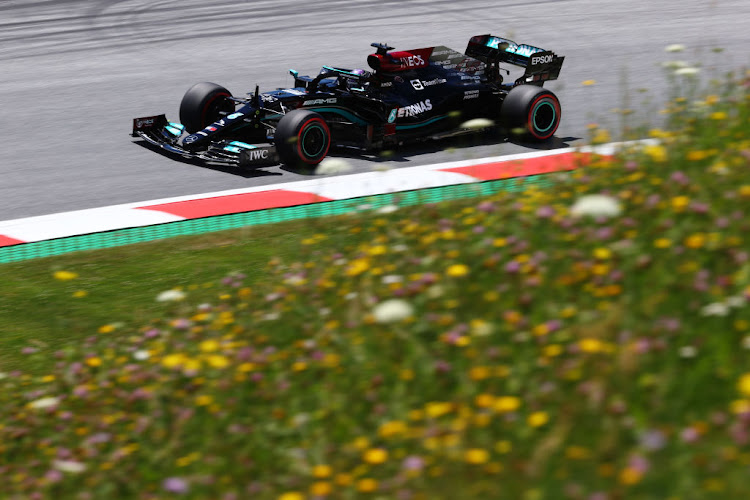 Lewis Hamilton on track during final practice ahead of the F1 Grand Prix of Styria at Red Bull Ring on June 26, 2021 in Spielberg, Austria.
Image: Clive Rose/Getty Images

Mercedes team mate Valtteri Bottas, who will have a three place grid penalty imposed after qualifying following a pitlane spin on Friday, was third on the timesheets with Red Bull's Sergio Perez fourth.

Verstappen, who leads Hamilton by 12 points after seven races, had been fastest in Friday practice and complained during Saturday's session that Hamilton was "always in my way" as the Mercedes was going slower in front of him.

Red Bull have won the last three races, with Verstappen and Hamilton level on three victories each and Perez winning in Azerbaijan.

Naomi Osaka has withdrawn from this month's Wimbledon championships for personal reasons but her agent said on Thursday that the world number two ...
Sport
3 months ago

Max Verstappen will start Sunday's Azerbaijan Grand Prix as Formula One (F1) world championship leader for the first time but also with his Red Bull ...
Sport
3 months ago
Next Article