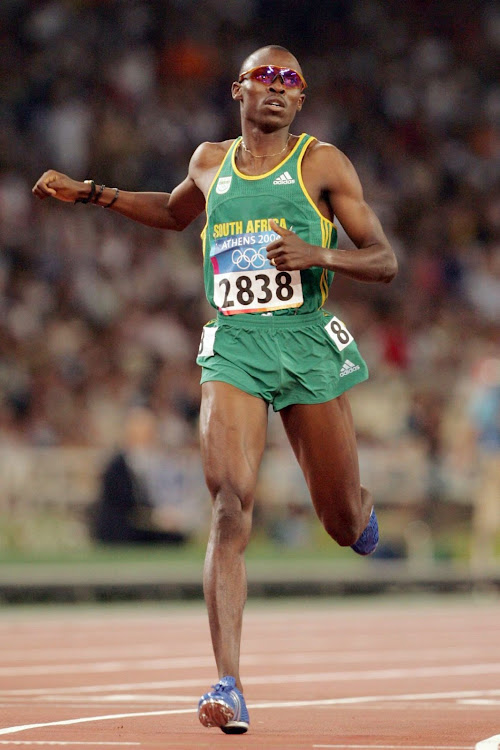 With two weeks to go before the Olympic Games qualification cut-off date, Athletics SA (ASA) excellence manager Hezekiel Sepeng is crossing his fingers that more local athletes will qualify before the track and field squad is announced.

"Most of our athletes abandoned their plans for Europe because they wanted to qualify in Nigeria [where the Africa Games were supposed to be held but were later cancelled]. If you go to Europe, you have to quarantine for 10 days and after the cancellation of the African championships, we spoke to Caster and she departed for Europe and is in quarantine in Finland. She will participate in the 5000m race there," said Sepeng.

The 1996 Atlanta 800m silver medallist said he sympathised with the athletes and that he is aware that the clock is ticking fast.

“We have seen that in the middle-distance events our athletes are not that far from qualifying, but they will need competition to run the qualifying times. Wayde van Niekerk is in the USA and he will participate soon. We still hope that he will qualify for the Games in the remaining 15 days," Sepeng told Sowetan yesterday.

“The quality of competition that we would have received in Nigeria will not be the same in SA. We have to organise pace setters and talk to our athletes. With good pacemakers, our athletes can still qualify in the middle-distance events."

Britain's four-time Olympic champion Mo Farah is in danger of missing out on the Tokyo Games after falling short of the 10,000 metres qualifying mark ...
Sport
5 months ago
Next Article