Athletics SA to hold its own awards 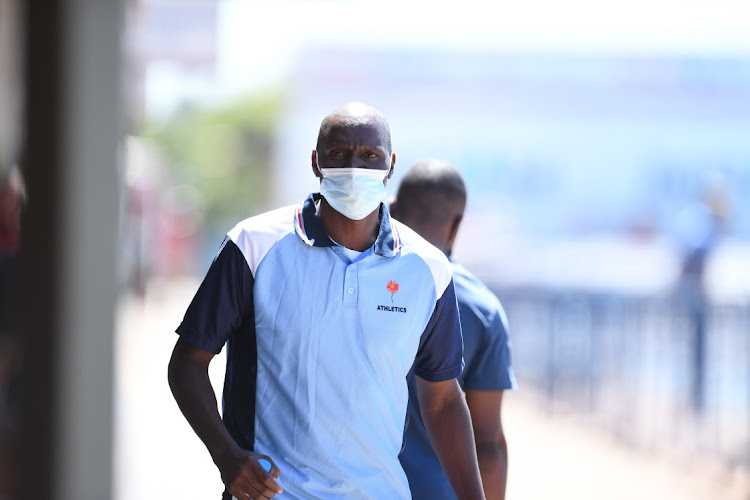 Athletics SA (ASA) is planning to host the inaugural athletics awards ceremony to celebrate the athletes before the end of the year.

Athletes’ chairperson Hendrick Mokganyetsi said it was time for athletics to follow in the footsteps of soccer, cricket and rugby by staging its own awards ceremony.

Adams suffered heartbreak as he was unable to finish his 200m race through an injury. He was carried off the track on a stretcher.

Mokganyetsi said he was still waiting for a report from the Dutch about the extent of Adams’s injury. Scott-Efur finished seventh in the 10,000m, which was brilliantly won by Dutch athlete Sifan Hassan with a new  world record. Ethiopian-born Hassan's new mark of 29:06.82 beat Ethiopian Almaz Ayana’s previous mark of 29:17.45 in a face-paced race.

Meanwhile Nene, who ran his first race in Europe, finished fourth in the men’s 400m in 45.87. Seasoned jumper Samaai leaped 8.1m to take second place in the men’s long jump in his first meeting abroad this season.

“We are going to host the athletics awards this year come hell or high water. It is time to reward our athletes. We are proud of our athletes that compete in Europe, they made us proud. However, we are worried about Adams; I am still waiting for his medical report,” Mokganyetsi said.

The new Athletics South Africa (ASA) board on Thursday said it was scrapping the controversial qualifying standards used by the previous executive.
Sport
1 year ago