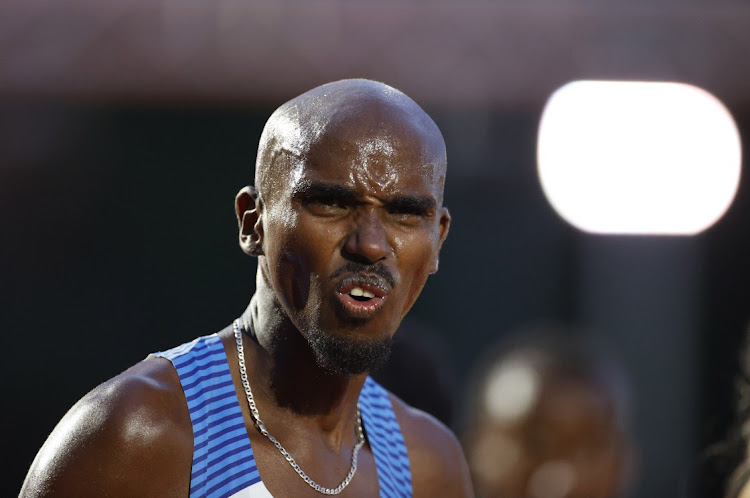 Britain's four-time Olympic champion Mo Farah is in danger of missing out on the Tokyo Games after falling short of the 10,000 metres qualifying mark at a meet in Birmingham on Saturday.

The 38-year-old finished eighth in the European 10,000m Cup with a time of 27 minutes and 50.54 seconds, 22 seconds short of the required time to make the Team Great Britain squad heading to Tokyo in July.

The Briton appeared to turn his back on track racing to focus on marathon running after the 2016 Olympics in Rio.

However, he announced in late 2019 that he aimed to defend his 10,000m title in the 2020 Tokyo Olympic Games that were postponed to this year due to the Covid-19 pandemic.