Former coach feels duo's experience will get them to Tokyo 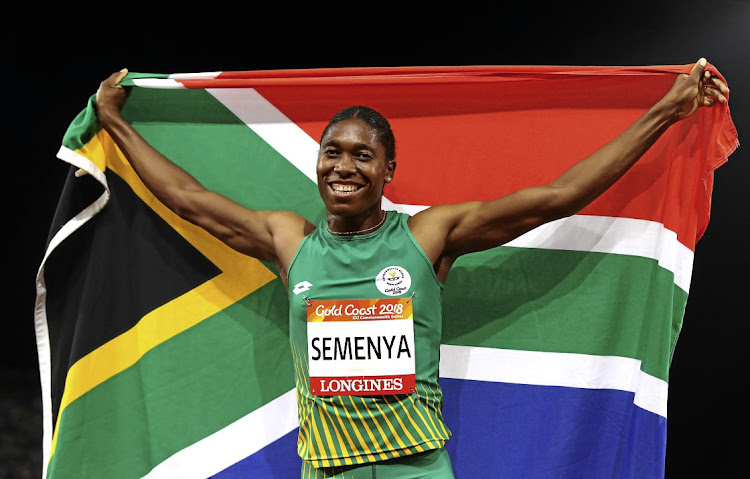 Though time is not on their side, Athletics SA (ASA) has promised to help Caster Semenya, Precious Mashele and Mbuleli Mtahanga to qualify for the Olympic Games in Tokyo, Japan, in July.

Semenya and Mashele clocked their personal best in the 5000m during the Newton Classic Shoot-out at the Kings Park Stadium in Durban on Friday.

However, the times were still not good enough to book them a ticket to the Olympics. Mashele needed to run 13:13:50 to qualify for the Games, but he could only manage to run 13:23 to finish in second place behind Kenyan pacesetter Daniel Simiu Ebenyo (13:11).

Semenya ran her personal best when she stopped the clock at 15:23 to win the women's 5000m race. However, she fell short of the 15:10 required to qualify for the Games in Asia. The qualification deadline for athletes is June 29.

However, her former coach Jean Verster, who is the ASA track and field chair, blamed the wind for their failure to qualify.

“The biggest factor was the wind in Durban. I believe that if it were not for the wind, they would have qualified. We are looking to organise a few races to help them to qualify at sea level. We are exploring all our options and looking at Europe and there is no need to panic as 29 June is still far,” said Verster.

Verster coached Semenya from 2013 until 2017 and helped her to win the women's 800m world title at the World Athletics Championships in London in 2017.

“The people should not panic... Caster will eventually make it. We are talking about experienced athletes here and they understand the pressure that comes to qualifying for the Games. I spoke to them to assure them that we will help them to get to Tokyo,” he said.

Caster Semenya failed in her Olympic qualifying bid on Friday‚ starting the 5‚000m too slowly and unable to master a dominant Durban wind that saw ...
Sport
11 months ago

Caster Semenya, denied an opportunity to win a third successive Olympic 800 metres gold, will on Friday attempt to qualify for the Tokyo Games over ...
Sport
11 months ago
Next Article