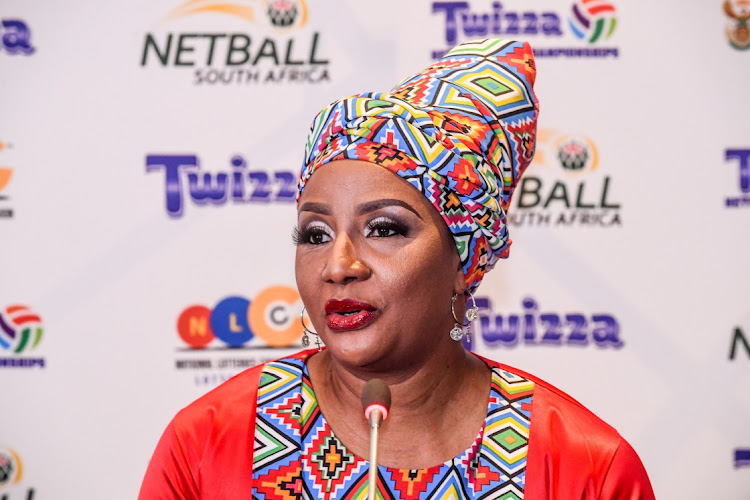 In 2025, Netball SA (NSA) is hoping to have a membership of three million in the country, including registered members ranging from coaches, players, umpires and administrators.

To achieve their goal, NSA launched the Twizza Club Championships with their long-term partners in Johannesburg yesterday.

The new club competition is the first of many competitions that will take place in the country before the International Netball Federation World Cup finals in Cape Town in 2023.

The Twizza Netball Club Championships will take place over four months between May and September and will be broken down into districts, provincial and national levels.

The formation of the tournament will bridge the gap in the netball pyramid and help unearth new talent. The ultimate reward for the winners is to have a training session with the Telkom Netball League champions, The Jaguars.

"The plan is to empower the clubs within the districts that we have. We want to unearth the talent that we never thought is there. We want to take the girl out of the street and drugs to play netball. We hope to reach the three million figures before three years," Molokwane told Sowetan at the press conference yesterday.

The top two teams from every district will compete in an inter-provincial netball competition, which will run between July and August. The winners of each provincial tournament will then compete in a national competition to determine the best club in SA, these finals will take place between September 23 and 26.

'It's our job to display talent, fast-track development'
Sport
1 year ago

Netball SA (NSA) says it will need three weeks to probe allegations around a coach accused of sexual abuse, but it defended suspended president ...
Sport
1 year ago