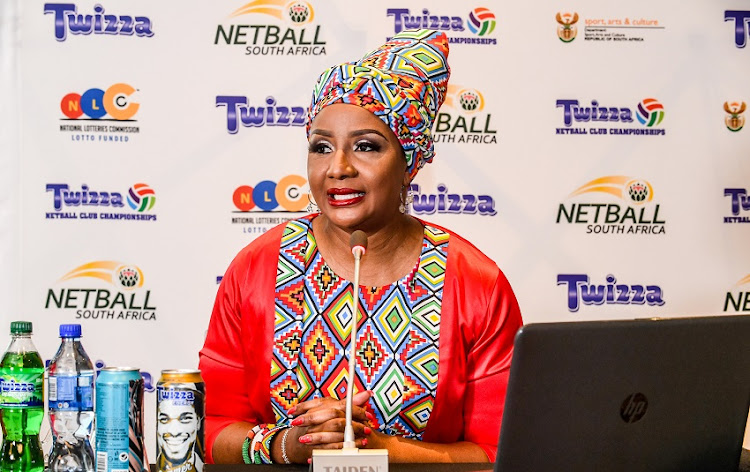 Outspoken Netball South Africa (NSA) president Cecilia Molokwane has urged the government to also prioritise professional and amateur sportsmen and women during the current phase of the countrywide vaccination roll-out.

The government started phase 2 of the Covid-19 vaccination programme this week in a bid to vaccinate 5.4 million citizens aged 60 and above in what is hoped will be the turning point of the country’s fight against the global pandemic.

Molokwane became the first prominent sports administrator to publicly call for the vaccination of sports stars when she said the lives of sportsmen and sportswomen are important.

“When will vaccination come to sports people?” she asked at the launch of the Twizza Netball Club Championships in Johannesburg on Wednesday.

Some sports teams in the US have been vaccinated in last few weeks while New Zealand cricket players received vaccinations ahead of their trip to England for a two-match Test series and the World Test Championship final.

“As they say‚ viva vaccinations.

"Let’s also viva the vaccinations in sports because the more I am at home doing nothing is the more my mind idles‚ and an idling mind is a very dangerous mind.

“Let me be the one advocating for vaccinations of sportswomen and men across all sports. We are one form of economy called sports tourism. Give us vaccinations as sports people because we want to be vaccinated so that we can play sports more safely.

“For some of us‚ this is our bread and butter. If you don’t vaccinate us and tell us that we can only do things after a certain period of time‚ we are going to have a problem.

"Remember‚ if we are not vaccinated we are not safe and we cannot perform‚ so let’s be vaccinated. I understand the issue of elderly people of this country‚ however‚ we should also be considered and those playing at schools level.”

The education department suspended all contact sport in schools with immediate on Wednesday as Covid-19 numbers continued to rise‚ and Molokwane said they will abide to the instructions of government.

“We will go with what government goes with‚ we cannot run netball in silos because we are part of this country. We value people’s lives more than sport‚ let’s be honest about that. My life and yours are more important than sports‚ so if we are told to stop we will definitely stop.

“Netball has run a lot of activities and even our districts know what to do in terms of health and safety protocols. We have given them the regulations of how to play this game under these circumstances where you have to follow Covid-19 rules and protocols.

"In a lot of districts they have started and we have not had any cases‚ and we are hoping that they keep on doing what they have been doing by adhering.”