Test of mettle for SA relay team in Poland 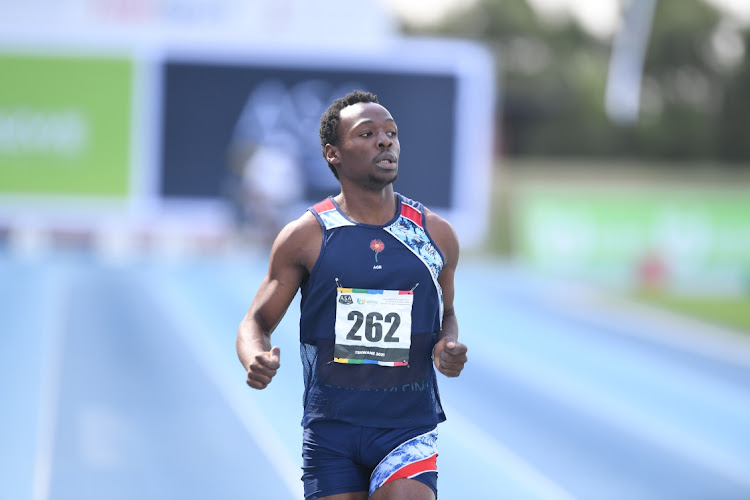 All eyes will be on Team SA's 4x100m relay team at the World Athletics Relay Challenge in Poland on May 1 and 2. SA sprinters did well at the SA Senior Track and Field Championships at the Tuks Athletics Stadium last week. However, they will receive a stern test from the Jamaicans, Americans and other top athletes at the world relay challenge in Europe.

Coach Paul Gorries and the athletes will leave the country for Europe sometime next week to take part in the last major world event before the Olympics.

The performance of the team will also give us an indication of what they can do at the Olympic Games in Tokyo, Japan from July 23 until August 9.

Chederick van Wyk, Akani Simbine, Clarence Munyai and Simon Magakwe will exchange the baton for SA at the world relay challenge. Simbine clinched the 100m title with a time of 9.99 secs at last week's SA Champs. He could be the man to finish the race as he has dipped under 10 secs consistently since 2016. Munyai also did well in the 200m heats even though he did not run in the final against eventual champion Wayde van Niekerk. The team held a training camp at Tuks in Pretoria in February and they got the chance to get involved in individual races at the SA Champs.

“The focus is now on the world relay challenge. The SA Championships have come and gone and it is time to turn our focus to Europe. I hope that our legs will do the talking on the track. We are going to Poland with high hopes. We have to be ready on the day of the championships so that we can win a medal,” Munyai told Sowetan.

He underlined the importance of peaking at the right time in an Olympic year if he and the team are to achieve their goal.

“I believe in our relay team. In Doha in the heat we proved that if everything can come together we could do well. Going to the [world] relays would test us to see where we are now. I feel like we can get a medal in Tokyo and Poland looking at the quality of athletes that we have in the squad,” Munyai added.

Simbine will go to his usual training base in Italy after the event in Poland.

Looking at the performances of SA’s top athletes at the recently concluded SA Senior Track and Field Championships, there are indications that ...
Sport
2 weeks ago

As strange as it may seem, SA Sports Confederation and Olympic Committee (Sascoc) president Barry Hendricks has given Team SA the leeway to enjoy ...
Sport
2 weeks ago
Next Article