Athletics body to elect new board on May 8 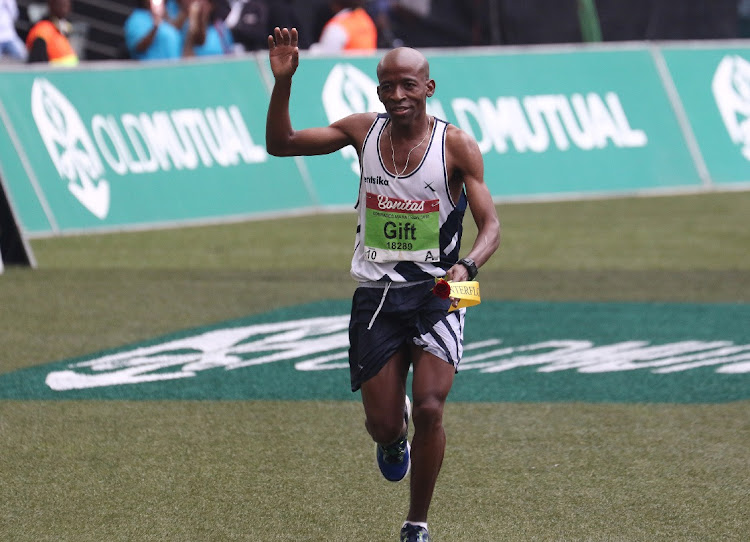 On Friday, Athletics SA (ASA) will reveal the list of the nominees that will contest the election for a new board on May 8 at the Southern Sun Hotel in Kempton Park, Ekurhuleni.

However, the message from current and ex-athletes to the new ASA board is clear: put the athletes first.

Marathon legend Josia Thugwane wants the new board to put the athletes first and bring back the sponsors and unearth new talent through development structures.

Former Comrades Marathon champion Gift Kelehe wants them to prioritise the athletes and put their interests aside and give them an ear. Even though ASA boss Aleck Skhosana refused to shed light as to whether he would contest for another term in office, ASA insiders said his name was on the list.

Thugwane has called for a mix of young and experienced administrators on the new ASA board.

“I would like to see the ASA board led by [both] experienced and young [officials]. I do not want to see too many old faces. I want the sport to go back to where it used to be during my time as an athlete," he told Sowetan.

Kelehe said he is tired of the old board and that he would like to see as many new changes as possible.

“We do not even have an athletics union and when things go wrong, you do not know where to go and report your problems.

"My message to the new board is that they must put the athletes first, organise us paying races and bring back sponsors into the sport. It's a pity that athletes do not vote and if they did, we would vote for our preferred candidates," said Kelehe.

"The list is currently with the auditors for verification and checking if the candidates are in good standing in line with the ASA constitution," said Magogodela.

It is all system go for the Central Gauteng Athletics (CGA) half-marathon and 10km provincial championships taking place at the Germiston Stadium on ...
Sport
9 months ago

Although Athletics SA president Aleck Skhosana described the track and field events across the country as abnormal due to the Covid-19 pandemic, ...
Sport
9 months ago
Next Article