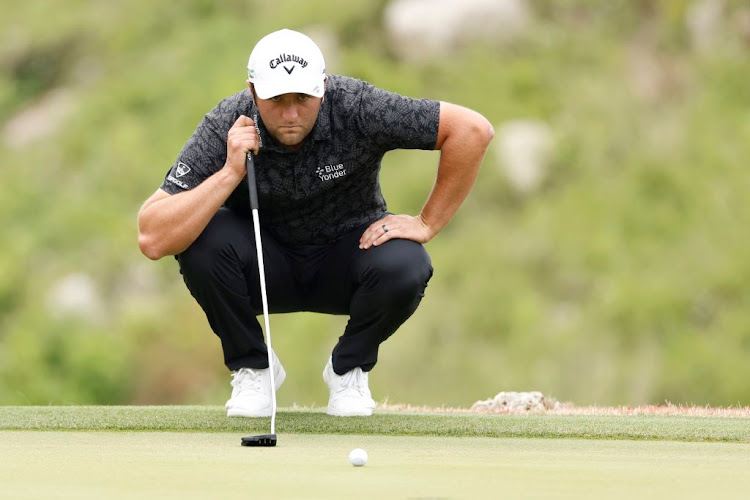 World number three Jon Rahm has become a dad, with his new son’s arrival perfectly timed so he can take part in the Masters.

“Without a doubt the greatest day of my life!” wrote Rahm, adding that his wife was “doing great and recovering”. The announcement prompted congratulations from fellow golfers, including American Rickie Fowler and former world number one Luke Donald.

“Enjoy the journey Jon. Congrats to all,” the 43-year-old Briton wrote in response to the post.

The timing ensured there would be no dramatic departure from the Augusta National course over the next week for Rahm, who previously pledged he would abandon the Masters tournament if his wife went into labour while he was playing.

Last month he cautioned against picking him to win as she was originally due to give birth between April 10 and 12 — a period that includes the final two rounds of the tournament which starts on Thursday.

“Maybe think about it twice because there’s a chance I have to just turn around and leave that week,” Rahm had said.

World number two Jon Rahm said he needed to "shoot a miracle score" to win the Masters on Sunday after an even-par 72 in the third round at Augusta ...
Sport
1 year ago
Next Article