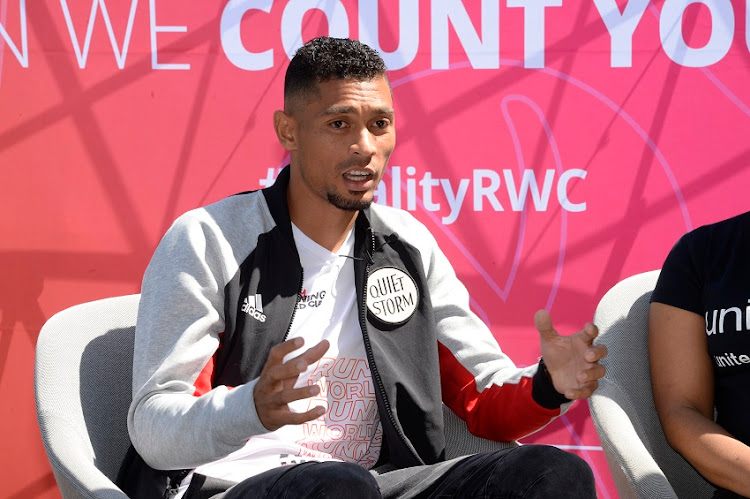 Wayde van Niekerk has parted ways with long-time coach Tannie Ans Botha‚ announcing on Friday he would link up with a powerful training group in the US featuring 200m world champion Noah Lyles.

But Van Niekerk‚ who has yet to qualify for Tokyo 2020‚ hasn’t competed much since injuring his right knee playing touch rugby in late 2017.

Van Niekerk said in a statement on Friday he was linking up with sprints coach Lance Brauman in Claremont‚ Florida‚ where he will train alongside Lyles and Shaunae Miller-Uibo‚ the women’s Olympic 400m champion.

“I’ve spent most of my career under the guidance of Tannie Ans Botha at my home base in Bloemfontein and I can’t express the gratitude I have for everything she has done to help me to this point in my career‚” Van Niekerk said in the statement.

“As much as I have enjoyed my experience with Tannie Ans and her group‚ I am hoping to break my world record and to do that I need to ensure I am training alongside the world’s best sprinters.

“So I feel a temporary move to the United States will be in my best interests for the immediate future. I look forward to working with my new coach and training partners‚ and I hope to continue carrying the South African flag with pride at international level.”

The statement said Van Niekerk would reassess his plans after the Tokyo Games.