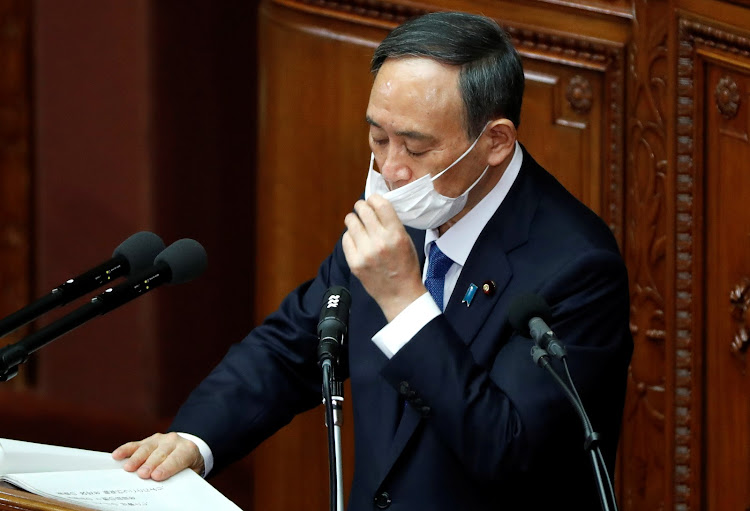 Over half of Japanese firms believe the Tokyo Olympic Games should be cancelled or postponed, a survey by think tank Tokyo Shoko Research showed on Monday, casting further doubt over the fate of the troubled Games.

Japan is struggling to contain the coronavirus and lags behind western countries in rolling out vaccines, even as Prime Minister Yoshihide Suga vowed to get conditions in place to host the once-postponed Summer Olympics from July 23.

The survey, conducted online on February 1 to 8, showed 56.0% of the companies polled feel Japan should cancel or postpone the Games, up from 53.6% in the previous survey in August.

Only 7.7% of the firms surveyed said the Games should proceed in full form as scheduled this year, down from 22.5% in the previous survey.

Nearly 20% said the Games should be held with a limited number of spectators, while another 17% said it should proceed with no spectators, the survey showed.

Over 70% firms said cancelling or postponing the Games will barely have any impact on their earnings.

The survey, which covered over 11,000 firms, was conducted before Friday's resignation of Tokyo 2020 Olympics chief Yoshiro Mori over sexist remarks that left the Olympics searching for a chief five months from the opening ceremony.