But a tad late as Two Oceans is called off, again 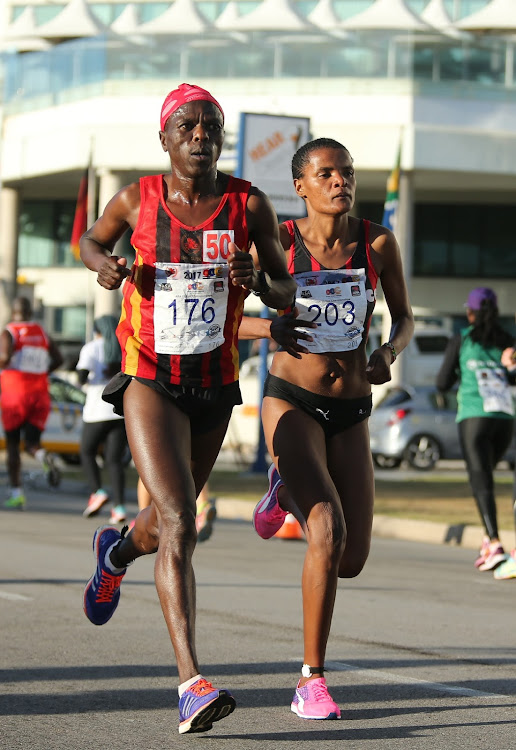 After weeks of frustration, Athletics SA (ASA) has written to its members to confirm the re-opening of roadrunning events across the country from tomorrow.

ASA bowed to the public pressure from athletes and administrators to open competitions. The SA athletics federation  suspended races due to the Covid-19 second wave that has gripped the country since December.

Despite the seriousness of the heightened Covid-19 infections, the decision to suspend races and meets was slammed by some big-name athletes such as Gladwin Mzazi and Lebo Phalula.

ASA But president Aleck Skhosana and his board decided to grant them their wishes by opening competitions again.

ASA had been to revisit its decision on Sunday, but Sowetan has seen a letter to members signed off by acting CEO Terrence Magogodela, wherein ASA confirmed that athletes are now allowed to compete under strict Covid-19 restrictions.

"We thank members for adhering to the ASA decision to postpone all events during the period when Covid-19 was spreading at an alarming speed. We can now report that the infection rates are significantly declining in the country, and the recovery rate is improving," reads part of the letter.

"ASA is now able to return to competition and will resume the calendar from Saturday (tomorrow). Our return to play will obviously be under the strict ASA protocols, and as per the national regulations which dictate the adherence to the protocols of the health authorities."

But ASA's announcement came too late for the Two Oceans Marathon, which  cancelled the 2021 race yesterday. The 2020 edition of the 56km ultramarathon which runs on Easter Saturday in Cape Town was also cancelled due to lockdown restrictions to fight the spread of Covid-19.

"After consulting with the medical team and the Two Oceans Marathon officer, Dr Adrian Rotunno, the marathon scheduled for the 3rd of April is now cancelled," reads the organisers' statement.

The race organisers were planning to do the elite race only, but decided to cancel the event altogether.

"The potential risk of a third wave in the coming months cannot be discounted. The health and safety of all competitors, stakeholders, and running community as a whole, is paramount, and given the current pandemic, climate, the health risks around hosting the TOM mass participation event are far too significant for the event to proceed safely," added Dr Rotunno.

ASA to make decision on races this weekend

Despite President Cyril Ramaphosa easing the lockdown restrictions on Monday night, Athletics SA (ASA) will only review its decision on races this ...
Sport
1 year ago
Next Article