ASA to make decision on races this weekend 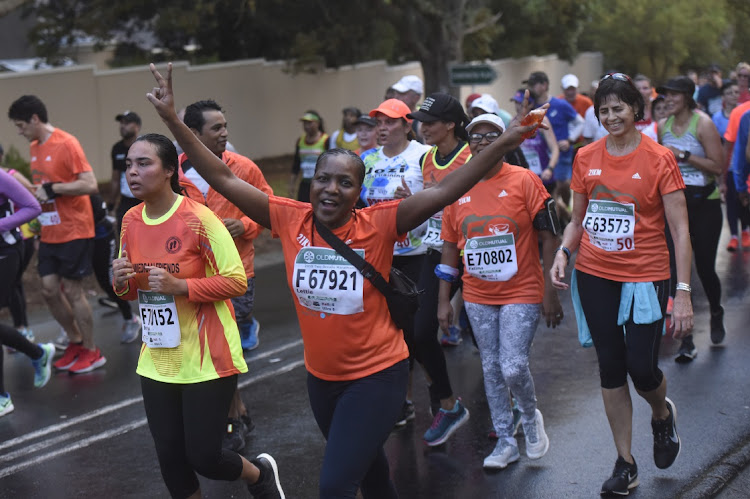 Despite President Cyril Ramaphosa easing the lockdown restrictions on Monday night, Athletics SA (ASA) will only review its decision on races this weekend.

ASA president Aleck Skhosana said yesterday he would comment on the way forward once he had met with his board to discuss the matter.

The Two Oceans Marathon race organisers are also waiting on ASA to give them the green light to stage the elite-only runners' event during the Easter holidays. Whether the Comrades Marathon and the Om die Dam Marathon will take place or not will also be decided by the national athletics governing body.

ASA suspended several activities nationally due to the Covid-19 second wave pandemic that has hit the country.  The SA Sports Confederation and Olympic Committee (Sascoc) said it was up to federations to continue with their activities or not.

Sascoc has no right to force the federations not to suspend their events. Sascoc can only advise them to go ahead under strict Covid-19 regulations. "We will review our decision on Sunday. That is our position. Wait for the review," said Skhosana

Several prominent athletes such as Gladwin Mzazi have openly criticised ASA for dragging its feet about opening races.

Sascoc president Barry Hendricks said news of the vaccine roll-out throughout the world brought about hope that the rescheduled Olympic Games, set for Tokyo in July, could continue.

The original date of the Olympics was July last year but the event got moved due to the Covid-19 global pandemic.

"The vaccine gives us hope that the Olympics will happen. We urge the athletes to keep on training, and we will sort the administrative issues. But it is up to the federations whether to play or not. Soccer and rugby are playing. We want to support the athletes and put them first to make sure that they enjoy the Olympic Games," said Hendricks.

"It's an Olympic year, and the focus should be on athletes, not administrators. We are prepared to help athletes remain confident that the Olympics will take place."

With no guarantees of races during an Olympic year, SA are frustrated by Athletics SA (ASA) decision to suspend racing until further notice.
Sport
1 year ago

SA’s top athletes welcomed the Athletics SA (ASA) calendar for next year and are ready to make up for wasted time. It has been a frustrating year as ...
Sport
1 year ago
Next Article