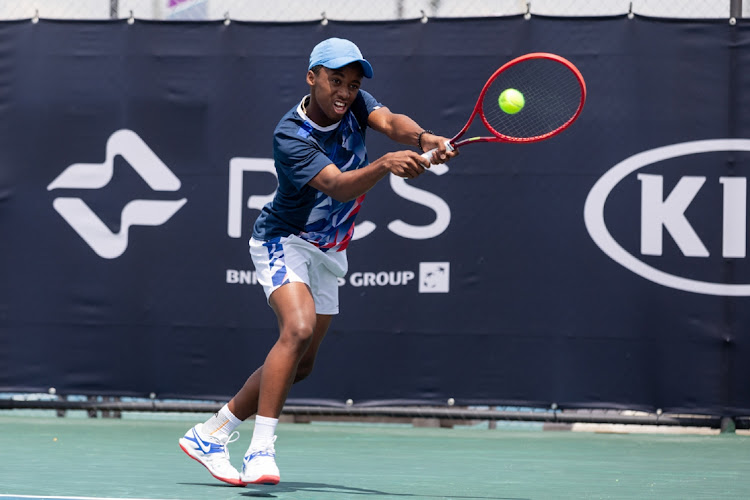 Tennis SA has announced the names of three players who have received wild card entries into the first week of the 2021 Potch Open.

The wild card slots for the main draw of the ATP Challenger 80 event have been awarded to former top junior Kholo Montsi, Vaughn Hunter and Robbie Arends.

The first week of the Potch Open runs from Monday February 8 to Sunday February 14 at the North West University, Potchefstroom campus.

Former SA number 1 and world number 12 junior, Montsi, will get a chance for an encore after his promising performance in the ATP Challenger 50 in Potchefstroom last year, where the 18-year-old prospect lost in the opening round after a hard-fought match against ATP world number 264 Evgeny Karlovskiy from Russia.

The Potch Open event will be Montsi’s first tournament since October when he lost in the second round of the Roland Garros Junior Championships in Paris.

Hunter, meanwhile, will take part in his first competitive action of 2021 and his first tournament in 10 months. The 26-year-old last played in the Potch Open in March last year where he lost to Austrian Lucas Miedler in the first round.

Teenager Arends will make an appearance in his first ever ATP Challenger main draw event.

SA wheelchair tennis ace Kgothatso Montjane wants to use her time in Australia as part of her Paralympic preparations and to move up the rankings.
Sport
1 year ago
Next Article