Athletics SA election set for May 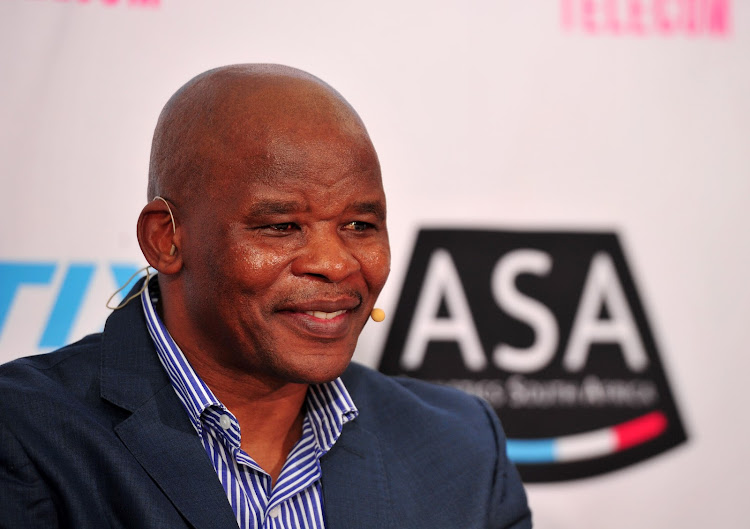 The federation's ballot is normally held every four years in the year of the Olympic Games‚ but was delayed because of the Covid-19 pandemic.

President Aleck Skhosana and the bulk of his executive will be looking to win their third terms.

A venue for the election has yet to be decided.