Test series against Uganda called off

Pandemic throws spanner in the works for SA netball 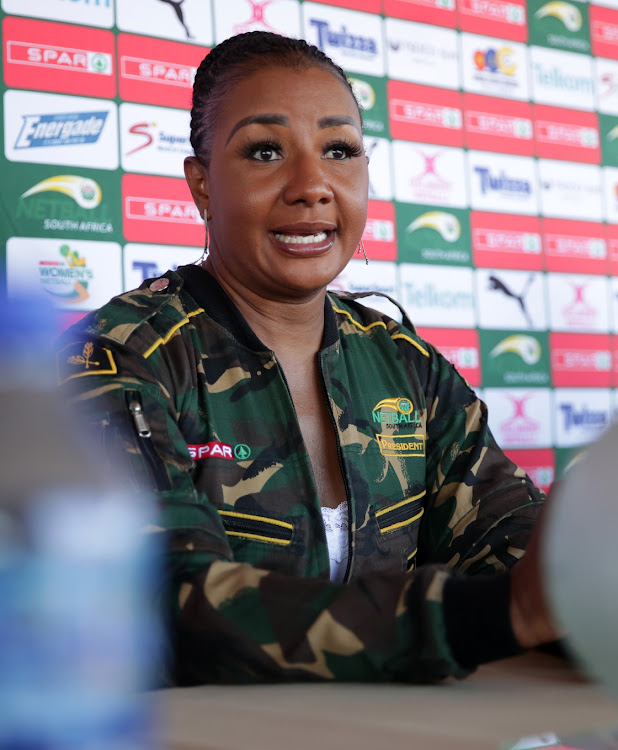 The second wave of Covid-19 has impacted negatively on netball in South Africa, leading to the cancellation of the Uganda series planned for Cape Town for January 20-27.

Netball South Africa had planned to make the series part of preparations for the 2023 International Netball Federation World Cup SA is scheduled to host in the Mother City.

Cape Town is one of the Covid-19 hotspots and that left the local federation with no choice but to call off the series against Uganda. The matches were planned to played in a bio-bubble environment, without spectators, as it is happening with other live sports event around the world today.

NSA chief executive Blanche de la Guerre said they had no choice but to postpone all netball activities in the country.

"Netball South Africa hosted a few successful events last year. But this year, it is a different scenario with the second wave. The rise in infection is giving us sleepless nights, and it would be reckless of us to carry on with our events as if everything is normal in the country," De la Guerre said.

"We are mindful of the [fact] the virus travels with people. We had a meeting with [NSA] president Cecilia Molokwane and her committee and decided that we should postpone. We have seen a rise in the numbers during the festive holidays. We, therefore, decided to postpone all the netball activities in the country until further notice."

Netball SA had pledged to carry all the costs for Uganda's travel and Covid-19 tests, which were to include a 10-day quarantine period in Johannesburg before the east Africans flew to Cape Town.

The South African Football Association (Safa) has suspended all amateur football again due to the rapidly escalating numbers of Covid-19 cases in the ...
Sport
10 months ago

Despite the second wave of Covid-19 in the country, Netball SA (NSA) is forging ahead with its plans to play a Test series against Uganda in Cape ...
Sport
11 months ago
Next Article