WWE Wrestlers to throw tables and chairs this Sunday 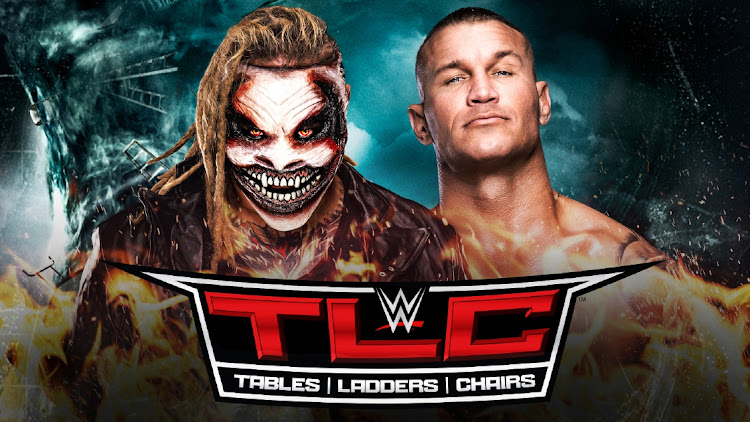 The 12th WWE Tables, Ladders and Chairs (TLC) will take place at the ThunderDome at Tropicana Field in St Petersburg, Florida on Sunday.

WWE TLC is the biggest show this festive season and final 2020 WWE pay-per-view event of the year, and fans can look forward to an action-packed show.

After defeating Drew McIntyre at Survivor Series last month, 10-time WWE champion Roman Reigns will face Kevin Owens. Just last week, the two got into a heated fight after The Big Dog launched a brutal assault on Owens and sent a haunting message to Owens's family. The rising tensions will add spice to the battle to see who will be crowned the WWE universal champion this weekend.

“The Legend Killer” Randy Orton and “The Fiend” Bray Wyatt have a long history of betrayals. In addition to his defeat against Wyatt at WrestleMania 33, Orton has in the past burnt down the Wyatt family compound, which ignited a feud between the two WWE superstars. Though Orton has fought and defeated Wyatt before, The Legend Killer will face The Fiend for the first time at WWE TLC, adding a new chapter to their rivalry.

— Catch the WWE TLC live stream on Monday December 21 at 2am SA time on DSTV channel 236.

One of the most recognised WWE stars in the world, The Undertaker, real name Mark Calaway, is celebrating 30 years in WWE since his debut in 1990.
Sport
1 year ago

South Africans offered a chance to be in the WWE: First-ever talent tryout to be held in SA

Have you got what it takes to become the first WWE Superstar to emerge from South Africa?
Sport
2 years ago

Giant WWE superstar "The Big Show" is coming to South Africa.
Sport
2 years ago
Next Article