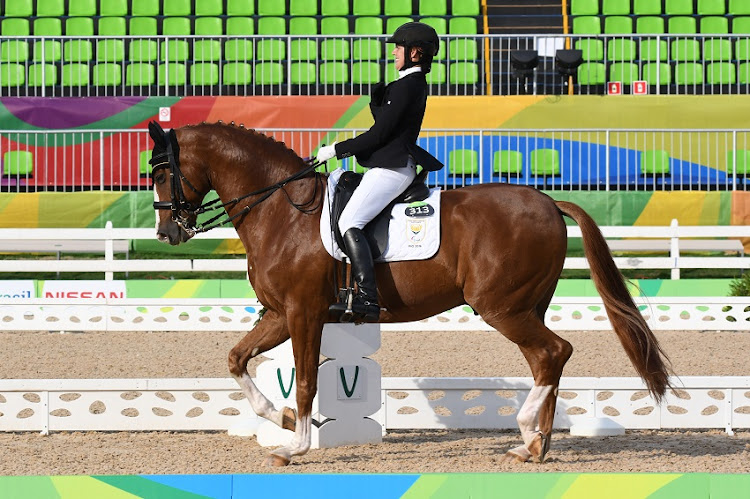 He had been suspended some two months ago and found guilty on two charges in a disciplinary hearing last month.

An SAEF newsletter said the mediator‚ Robert Botha‚ had looked at the seriousness of the offence‚ whether the gravity made continued employment “intolerable” and “factors pertaining to the employee”.

“The SAEF [executive committee]‚ excluding the judicial committee chair‚ has considered this report and by majority indication‚ confirms the sanction of dismissal as appropriate in the circumstances‚ with it being summarily imposed given the seriousness of the potential consequences for the federation and gravity of the misconduct.”

The newsletter didn’t disclose the nature of the offences on which he was found guilty.

Strauss is a controversial figure‚ disliked by some but equally respected by others who felt he was a voice of reason and that his knowledge of equestrian sport made him indispensable.