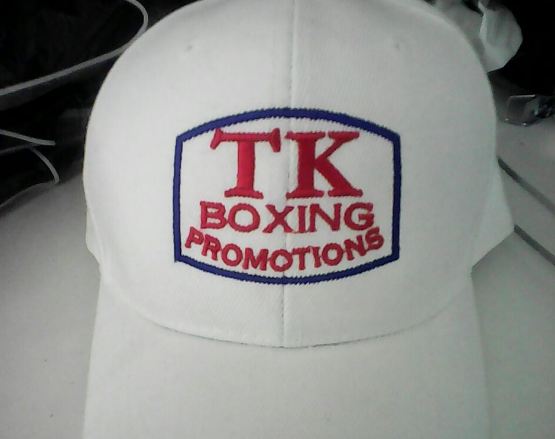 TK Kometsi was elected at the body’s AGM in Pretoria on Saturday November 21 2020.
Image: TK Kometsi/Facebook

Long-time boxing promoter TK Kometsi has been elected chair of the Gauteng promoters’ association‚ with Obed Molekwa being voted in as his vice.

The ballot was held at the body’s AGM in Pretoria on Saturday‚ Shereen Hunter‚ who returned as secretary general‚ said on Sunday.

Jani Hebler is the deputy SG.

The Boxing Act allows for associations for promoters‚ boxers and other licensees‚ with some proving more functional than others.