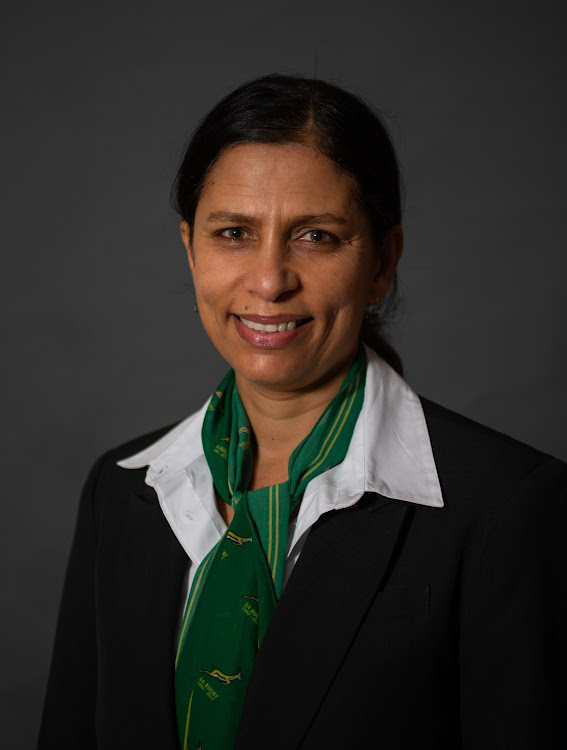 University Sport South Africa (USSA) is opposing the appointment of its former president Ilhaam Groenewald to the new board of the SA Sports Confederation and Olympic Committee (Sascoc).

USSA said they did not nominate Goenewald, and that they were shocked that she was appointed ahead of the USSA president Nomsa Mahlangu, who they say they had endorsed. Groenewald got elected as one of the seven board members of Sascoc at the weekend.

On the original nomination list that was signed off by the International Olympic Committee (IOC) board member and facilitator, Dr Sam Ramsamy, Groenewald got listed as a member of USSA.

Groenewald was also not nominated by Gymnastics SA, whose preferred candidate, Qondisa Ngwenya, got appointed to the new board of Sascoc.

The newly elected SA Sports Confederation and Olympic Committee (Sascoc) board faces a mountain of old problems‚ from a crippling financial position ...
Sport
10 months ago

The letter reads in parts: “We have noted that both Mrs Ilhaam Groenewald and Ms Nomsa Mahlangu got listed as being members of USSA. We are aware that article 12.8 of the Sascoc constitution stipulates that no more than one person per federation shall be entitled to be elected to serve on the board. There shall be no more than one board member per national as declared on the nomination forms of candidates. We did not endorse her, and we nominated Mahlangu.”

Ramsamy said USSA must approach Sascoc's nominations committee for clarity. He said his job as a facilitator is over.

“It’s a complicated issue and must be dealt with by the nomination committee. My job as a facilitator is over. I have handed everything to the election committee,” Ramsamy said.