Fritz feels he can turn Sascoc around 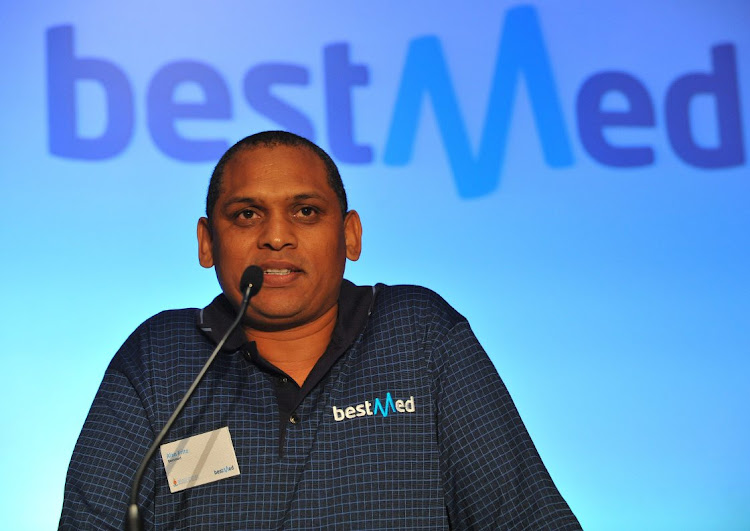 Swimming SA president Alan Fritz says he is not challenging for the SA Sports Confederation and Olympic Committee (Sascoc) presidency for personal gain, but to take athletes to a new level.

The swimming boss reckons he is the right man to lead the troubled SA Olympic movement. The elections will be held on November 7 at a venue still to be confirmed.

Fritz is challenging Gauteng Sports Confederation president Barry Hendricks and Athletics SA (ASA) president Aleck Skhosana for the biggest job in SA sport. Fritz is also vying for the position of first vice-president if he does not get the main one that he is after.

“The spotlight is on administrators and not on athletes. It is not what the sport stands for. We must change that. I want to put athletes first and turn the movement around. I have a strategy to turn it around. All I need is the backing of the federations,” appealed Fritz.

Sascoc elective AGM faces yet another delay after parliamentary fiasco

The overdue Sascoc elective annual general meeting (AGM) set for next week faces uncertainty‚ and yet another postponement‚ after the organisation’s ...
Sport
1 year ago

Swimming usually provides the most medals for Team SA at the Olympic Games, and that boils down to his leadership.

Fritz said his federation requested him to become available for the Sascoc presidency. “If my federation believed that I am not good enough, they would not bother to endorse my candidacy. My track record speaks for itself and I believe that I can do a better job than the rest of the other candidates.”

Fritz is a former swimming coach, rugby and cricket administrator and says that he served in various sporting codes. “I don’t just wear a suit and talk fancy. I have been through the ranks right until I got involved in the international federation,” said Fritz.

He has worked as a CEO, in human resources and as a  marketing officer in the corporate world. As a result of his background as an official, Fritz believes that he is more suited to the job than other candidates.

“I know all about paperwork, running an organisation and dealing with athletes. I know that it’s a big ask to turn Sascoc into what it used to be, but I can do that,” added Fritz.