Fireballs vow to push campions Jaguars to the end 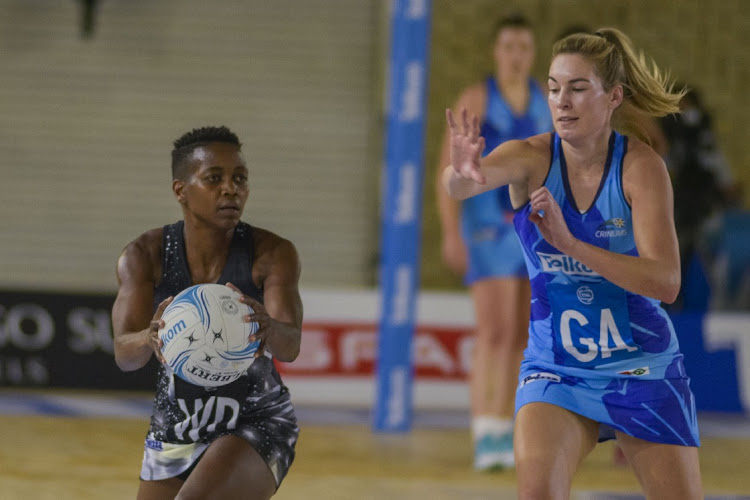 The Kingdom Stars were nowhere in their 44-32 loss against the Southern Stings in the Western Cape.
Image: SUPPLIED

Nothing beats the feeling of playing netball again after so many months. That is the general feeling of the players who are taking part in the ongoing seventh edition of the Telkom Netball League in the Free State.

Spar Proteas assistant coach and Golden Fireballs head coach Dumisani Chauke and her team experienced the feeling of winning and losing in the tournament.

Defending champions Jaguars are showing signs of retaining their title as they are the only unbeaten team so far in the competition after five matches in round one.

The Fireballs finished the first round on top of the table with four wins and one loss. The Jaguars were second going into the second round after four wins and a draw. The tournament ends on Tuesday next week.

Chauke’s team are pushing their Gauteng rivals with both teams emerging as the tournament favourites. In a round one highlight, the Jaguars beat the Fireballs 40-27 in an all-Gauteng affair.

Few can bet against the Jaguars taking their fourth crown but Chauke and her team have vowed to give them a run for their money.

The Gauteng Fireballs made it two wins in two games yesterday after beating the Free State Crinums 39-34.
Sport
1 year ago

“It was a good loss against the defending champions and we showed that we are here to compete as well. It is not a train smash. We are still on track to get to the semifinals. We let ourselves down, but it’s things that we can fix going forward,” said Chauke.

Fireballs captain Tshina Mdau said she believes that her team could cause an upset with the squad they brought to Bloemfontein. “We have a great team and have to draw the energy from each other,” said Mdau.

Jaguars coach Jenny van Wyk said  she was proud of how her team conducts themselves.

“We have not lost a game so far and we have an amazing character and know that there are no easy matches,” she said.