Entries capped at 500 as athletics in SA returns to action 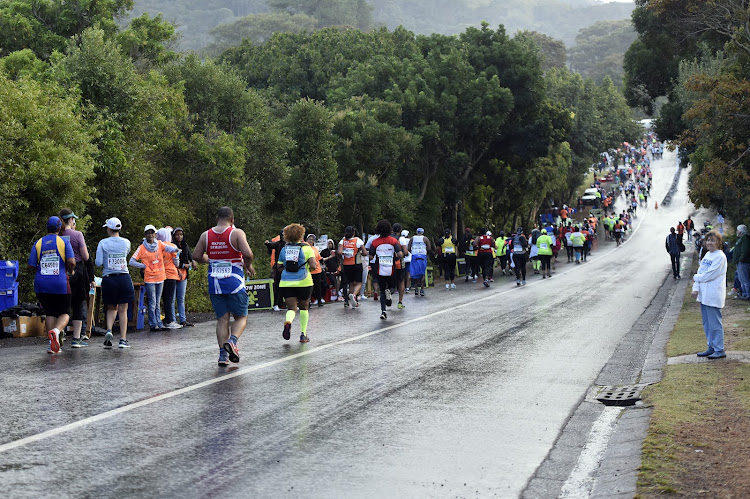 Entries will be capped at 500 when athletics returns to action next month‚ with a slew of road races and track meets scheduled for around the country in November and December.

Athletics SA (ASA) has released a tentative schedule saying that a maximum of 500 would be permitted for road races‚ cross-country and trail-running‚ with the limit being reviewed at the end of December.

“Staggered starts will be employed to mitigate big groups‚” the federation said in a circular on Wednesday.

For track and field competitions‚ the 500 limit will include officials‚ medical officers‚ media and others. “No spectators will be allowed‚” the federation said.

A maximum of 100 will be permitted in the warm-up area‚ and the call room will be in the open. Coaches will not be allowed on the track or field.

Stadiums must be cleaned 72 hours before a meet‚ and no training will be permitted between then and the competition.

In road races‚ only one water point will be allowed. All timing will be electronic and runners must leave the finish area immediately after the race to avoid bunching.

No prizegivings will be staged and all money won will be paid electronically.

The first scheduled event is a track and field meet in Potchefstroom on November 3‚ with the first road race being the Kimberley Harriers’ Wetlands night race on November 6.

ASA were one of the few federations that didn’t submit resumption plans during the mid-year window‚ instead jumping into action more recently after complaints from member bodies.