Thirteen clubs vying for top honours in a bio-bubble

Teams ready for battle as the netball league kicks off 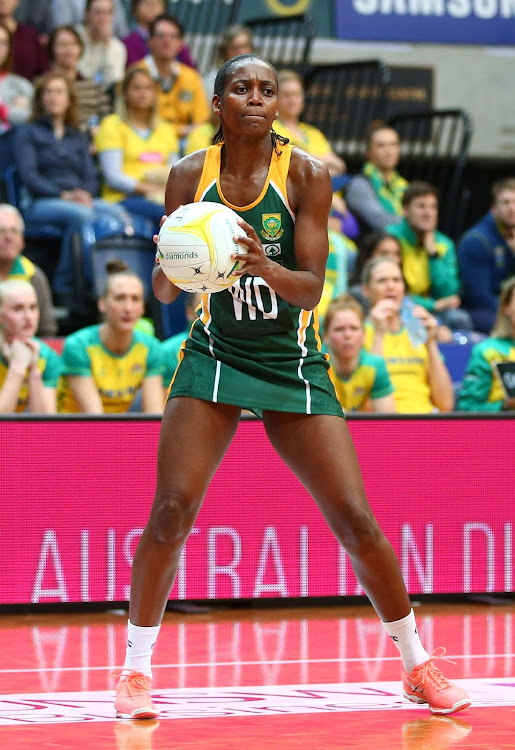 The long wait for the Telkom Netball League is over. After six months of inactivity, the popular women’s netball league is starting in a bio-bubble at the Indoor Sports Centre in Mangaung, Free State, today.

The 13 teams that will be competing for the right to be crowned the best team in the country reported for camp on Thursday last week.  No player can leave the bio-bubble before the end of the tournament on October 27.

Gauteng Jaguars are the defending champions, but they will receive tough competition from the Kingdom Stars, Golden Fireball and other teams vying for the crown.

Kingdom Stars wing defence Precious Mthembu says the preparations have gone well for her team. “We have been training together for a while, and that is a good thing. We assembled for a training camp when the government opened for level 1 (lockdown). We are ready for the challenge and fancy our chances of going all the way,” said an excited Mthembu.

Before they drove to Bloemfontein, Mthembu and her teammates had sessions with psychologists to prepare them for the "new normal".

“The sessions helped, and we are looking forward to getting back on the court,” she added.

Nthabiseng Mothusi, who captains Limpopo Baobabs, said the mood in the bubble was high. “We train a lot with high intensity and balance, sleep and diet. We go into the tournament as underdogs but believe that we can pull a few upsets along the way,” she said.

The eagerly anticipated 2020 edition of the Telkom Netball League will take place in a bio-bubble at the Mangaung Indoor Sports Complex in ...
Sport
1 year ago
Next Article