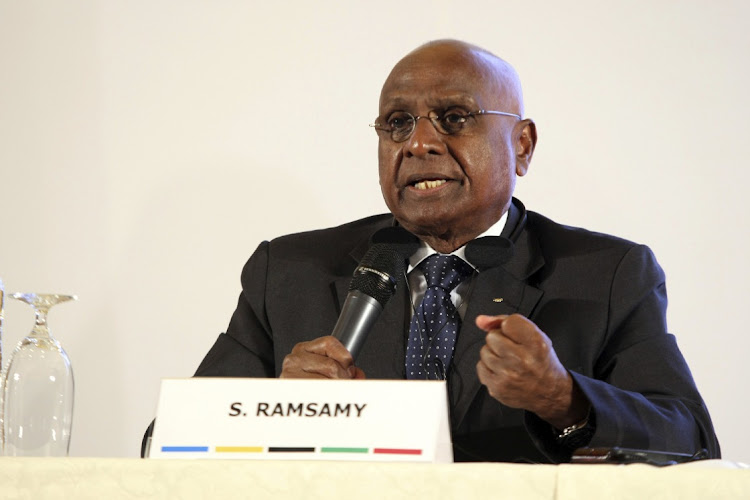 The SA Sports Confederation and Olympic Committee (Sascoc) dispute with its suspended acting president, Barry Hendricks, has been met with mixed reactions by federations who are largely divided on the matter.

The Sascoc board launched a dispute to suspend Hendricks as an acting vice-president of the movement last week. Hendricks’ suspension was lifted at the special general meeting three weeks ago when he received 47 votes against 10.

But the meeting that was chaired by Sam Ramsamy, a board member of the International Olympic Committee (IOC), was declared unlawful. Ramsamy is the election facilitator and not a member of the Sascoc board and therefore had no right to interfere in internal matters.

Sascoc board takes on general assembly over Hendricks vote

The SA Sports Confederation and Olympic Committee (Sascoc) board is taking on its own general assembly after it voted for certain resolutions at the ...
Sport
1 year ago

But the biggest problem is that they are divided on the matter. “Swimming and Gauteng Sports Confederation support the dispute, while Athletics SA and netball do not. The federations are divided on this matter and this gives Sascoc a big headache,” said the source.

“Ramsamy’s appointment as an election facilitator was supported by Sports Minister Nathi Mthethwa and the Sascoc board, but the issue here is that he interfered in internal matters,” explained the source.

Another influential federation, whose letter was seen by Sowetan, wants Ramsamy to continue with election preparations set for 7 November. But another federation opposes the view and wants Hendricks to go through the Sascoc disciplinary processes first.

Ramsamy told Sowetan that he approached the IOC for crunch talks. “I'm holding a series of meetings with the IOC. The matter has been handed to them. I can’t say more than what I’ve already told you. Let’s wait for the IOC’s take on this and take it from there,” said Ramsamy. He said he will not recuse himself from his role as facilitator and takes no sides in the elections.