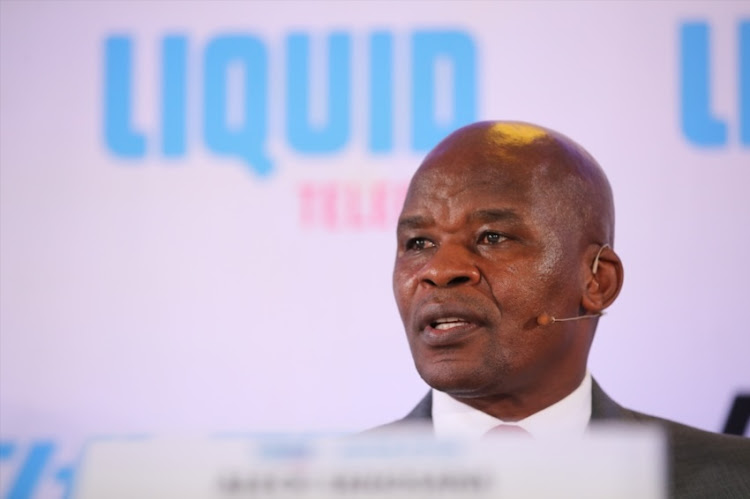 The South African Sports Confederation and Olympic Committee (Sascoc) want one thing and one thing only from Cricket South Africa (CSA): Unrestricted access to the forensic report and soon.

While a timeline wasn’t issued by acting vice-president Aleck Skhosana‚ Sascoc’s board met on Friday to discuss how they were going to go forward with CSA‚ and the cricket body’s reluctance to release the forensic report that was commissioned by their member’s council.

Skhosana said in a press conference on Friday that Sascoc’s resolution was firm with regards to CSA releasing the report and they also declined the association’s request for a meeting.

It’s clear‚ though‚ that Sascoc and CSA are nowhere near finding a resolution to their impasse around the report.

“We are not wavering on that. We want and we want it.

“We declined an invitation for a meeting because it was going to be a waste of time to go and talk about something we don’t know and don’t have.

“We want the report and nothing else. We do have alternatives‚ even though we still believe that anything is possible‚ hence we insist on nothing else but the report.

“We also want the South African public to realise how patient we are as Sascoc. We’re not apprehensive and we’re not bullies.

“We have laws in our constitution to deal with these things‚ but we want people to come to their sober senses and adhere to the rules and regulations.”

Skhosana could not confirm when Sascoc would be meeting with the sports ministry and was also coy on a deadline they’d set CSA to produce the report.

Sascoc‚ whose initial attempts to intervene in CSA’s administrative and management functions were blocked by the beleaguered organisation‚ wrote to the International Cricket Council (ICC) recently to get them involved.

“If I say tomorrow‚ you’ll want to know what is that we’re going to do tomorrow because we do have the solutions and the alternatives‚” Skhosana said on a deadline.

“We also do have a time and we are playing with time. Time is as perfect as nothing else‚ but time is running out for cricket to hand over the report.

“When the ICC wrote back to us‚ they said the parties would be able to find each other or one another by engaging with what is in the report – and resolve the impasse. They didn’t say they mustn’t give the report to us or we mustn’t talk to them.”

CSA’s acting president Beresford Williams said they haven’t been in contact with Sascoc‚ but they’re willing to talk to them.

“I haven’t spoken to Aleck recently. The last time we spoke was at the joint media conference‚” Williams said.

“As I said then‚ we were talking and we are still talking to Sascoc. I’m hoping to set up a meeting with Sascoc from where we can continue our discussion‚ but from our side‚ we’re continuing to talk.

“I haven’t heard from them and I can’t answer for what they’re saying.”