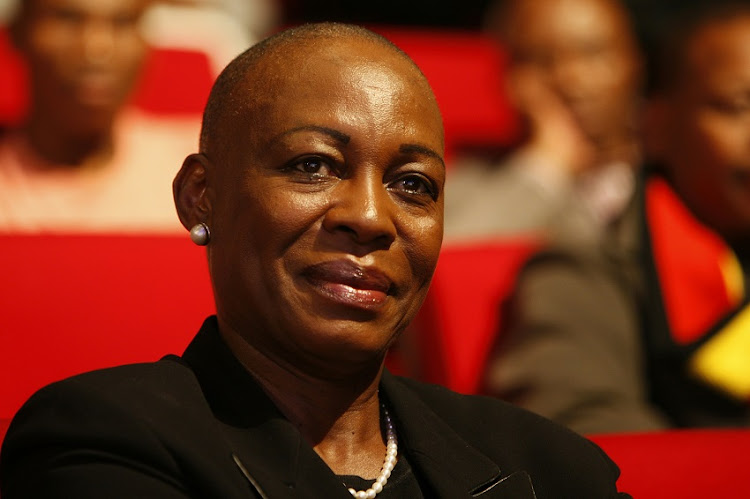 Muditambi Ravele says she resigned because she does not agree with Tennis SA's way of corporate governance.
Image: Mabuti Kali/Sunday World

Veteran sports administrator Muditambi Ravele has confirmed that she has resigned from her position as Tennis South Africa (TSA) board member.

“Yes‚ it is true that I have resigned because I don’t agree with their way of corporate governance but I don’t want to comment further on this matter.

"I will deal with the other related issues at a later stage‚ this is what I am prepared to say for now‚” Ravele told TimesLIVE on Monday morning.

The long running and sometimes bitter feud between Ravele against Hendricks and Crookes dates back to February when she wanted TSA to endorse her nomination to stand for presidency of Sascoc.

Crookes emailed the board to ask them to vote on the matter but he also pointed out that Hendricks didn’t think Ravele or TSA vice-president Riad Davids had a chance of winning spots.

Ravele complained to the sports ministry and Hendricks was later placed on mandatory leave by the Sascoc board but last weekend Hendricks was welcomed back at the helm of Sascoc.

This comes after a special general meeting on a virtual platform on Saturday where federations voted to end Hendricks’ disciplinary proceedings against him.

The sports bodies comprising Sascoc voted overwhelmingly to end the disciplinary action against him‚ with 47 votes for‚ 10 against and five abstentions.