Horsfield out of US Open after positive COVID-19 test 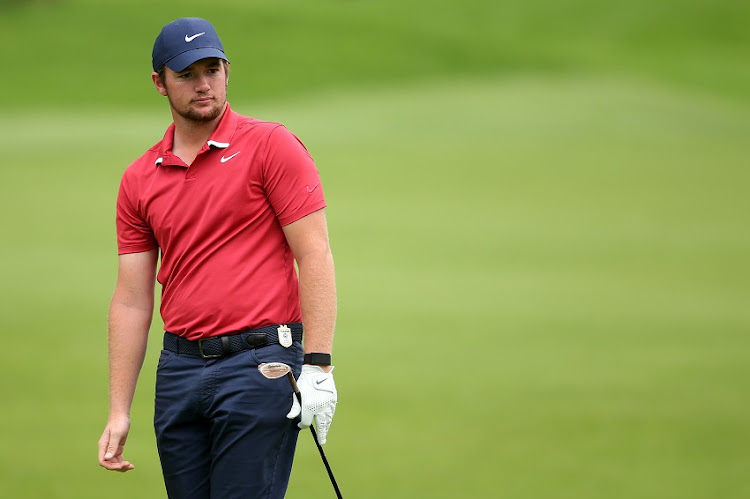 Sam Horsfield of England on the 16th during day 2 of The South African Open Championship hosted by the City of Joburg at Randpark Golf Club on January 10, 2020 in Johannesburg, South Africa.
Image: Shaun Roy/Sunshine Tour/Gallo Images

The 24-year-old Briton had returned a negative test last Thursday but tested positive after arriving in New York, forcing him out of the second major of the year which will take place from Sept. 17-20.

"It goes without saying that I am hugely disappointed to not have the opportunity to play in my fourth U.S. Open but clearly the safety of the tournament and other players is paramount," Horsfield, who competed in the 2015, 2016 and 2019 editions, wrote on Twitter.

Horsfield won the Hero Open and Celtic Classic, two of the six tournaments on the European Tour's UK Swing, to rise to No. 81 in the world and qualify for the U.S. Open.

"Sam had an excellent year... We are disappointed to lose a player of his calibre from the U.S. Open field," said USGA senior managing director John Bodenhamer.

Horsfield, the second golfer to test positive ahead of the U.S. Open after PGA Tour Rookie of the Year Scottie Sheffler, will be replaced in the field by Slovakia's Rory Sabbatini.