Renault to be named Alpine from 2021 F1 season 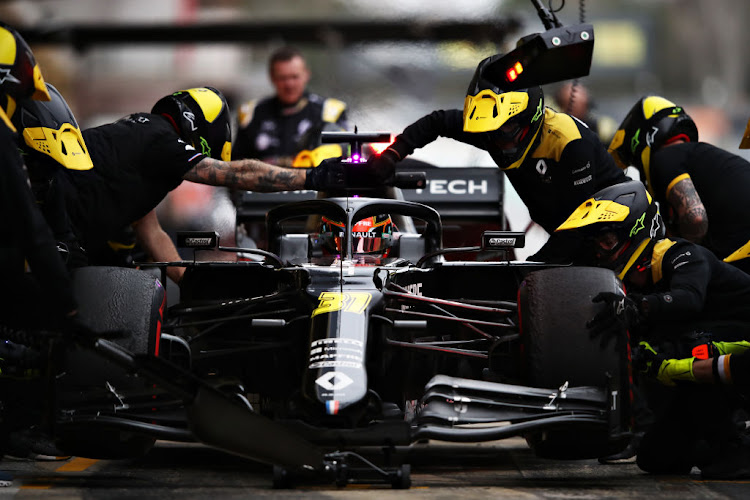 The team also have a new colour scheme with the French national colours of red, white and blue replacing yellow and black.
Image: Bryn Lennon - Formula 1/Formula 1 via Getty Images

Renault will rename its team Alpine from the 2021 season, the Formula One (F1) team said in a statement ahead of the Italian Grand Prix on Sunday.

The team will take on the new name and also have a new colour scheme with the French national colours of red, white and blue replacing yellow and black.

"Alpine is a beautiful brand, powerful and vibrant, that brings a smile to the faces of its followers," new chief executive Luca de Meo said in a statement.

"By introducing Alpine, a symbol of French excellence, to the most prestigious of the world's automotive disciplines, we are continuing the adventure of manufacturers in a renewed sport.

"We are bringing a dream brand alongside the biggest names, for spectacular car races made and followed by enthusiasts.

"Alpine will also bring its values to the F1 paddock: elegance, ingenuity, and audacity."

Loss-making Renault, under De Meo, had announced a new organisational structure focused on core brands rather than geographical regions, with Renault F1 team principal Cyril Abiteboul overseeing one of the four divisions.