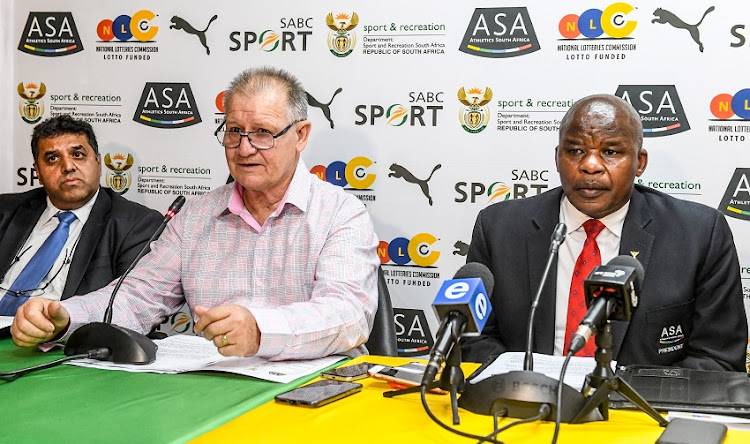 Athletics SA (ASA)‚ in line with its policy of taking no risks in the face of the Covid-19 pandemic‚ has decided against sending a team to the world half-marathon championships in Poland next month.

The event‚ originally postponed from March 23‚ is set for Gydnia on October 17.

“ASA have continuously monitored the infection rate in both South Africa‚ and Poland‚ since March 2020‚” ASA’s acting CEO Richard Stander said in a circular to members.

“With the Covid-19 related infection rates still very high in both South Africa and Poland‚ the health and safety of the athletes are a serious concern to the ASA board.

“As a result the ASA board has opted not to send a team.”

SA has permitted some sports people to travel abroad for competition‚ but ASA has refused to submit any resumption plans‚ suggesting it won’t act until the pandemic is over.