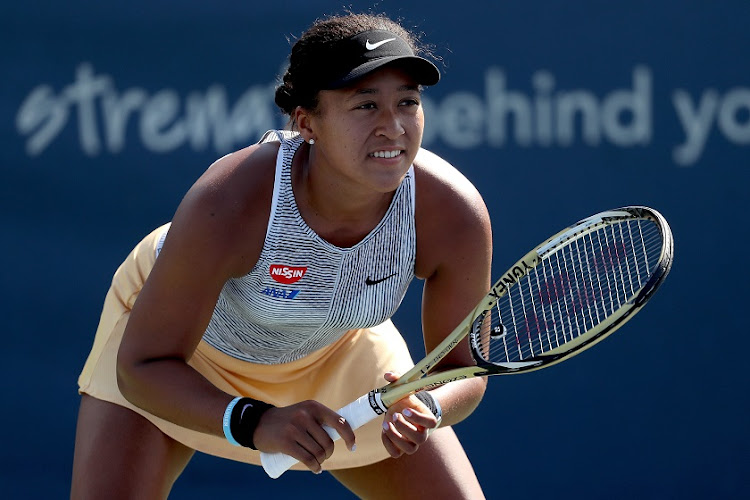 Naomi Osaka, who is of Japanese and Haitian heritage, is a two-time Grand Slam Champion.
Image: Matthew Stockman/Getty Images

Naomi Osaka withdrew from the Western & Southern Open on Wednesday in protest against racial injustice hours after the two-times Grand Slam champion had booked her spot in the semi-finals of the U.S. Open tune-up event.

The 22-year-old Japanese joins similar protests by athletes in the National Basketball Association and Major League Baseball following the police shooting of Jacob Blake, a Black man, on Sunday in Wisconsin.

"Before I am a athlete, I am a Black woman," she said on Twitter.

"And as a Black woman I feel as though there are much more important matters at hand that need immediate attention, rather than watching me play tennis."

Osaka defeated Anett Kontaveit 4-6 6-2 7-5 to reach the semis where she was scheduled to face Belgian Elise Mertens, who needed just over an hour to defeat qualifier Jessica Pegula 6-1 6-3 and reach her first Premier 5 semi-final.

By pulling out of the semi-finals Osaka is giving up the chance to sharpen her game further ahead of the Aug. 31-Sept. 13 U.S. Open Grand Slam but she said it was important for tennis to address the issue of racial injustice.

"I don't expect anything drastic to happen with me not playing, but if I can get a conversation started in a majority white sport I consider that a step in the right direction," said Osaka.

British number one Johanna Konta punched her ticket to the semi-finals with a 6-4 6-3 win over Greece's Maria Sakkari, who entered the match fresh off a win over Serena Williams for one of the biggest wins of her career.

A tight first set ultimately came down to one break of serve, which Konta converted in the third game. Konta broke two more times in the second, including in the final game where she secured the win after a Sakkari double fault.

Up next for Konta, who is rounding into form with each match, is a clash with former world number one Victoria Azarenka, a 7-6 6-2 winner over Ons Jabeur of Tunisia.

The tournament, the final tune-up before the U.S. Open, is being played at Flushing Meadows in New York this year instead of Cincinnati due to the COVID-19 pandemic.

Tennis stars Serena Williams, Venus Williams and Naomi Osaka plus NFL players DeAndre Hopkins and Ryan Tannehill are among the celebrities who will ...
Sport
1 year ago

Coco Gauff continued her dream run at the Australian Open on Friday when the 15-year-old knocked out defending champion Naomi Osaka 6-3 6-4 in a ...
Sport
1 year ago
Next Article