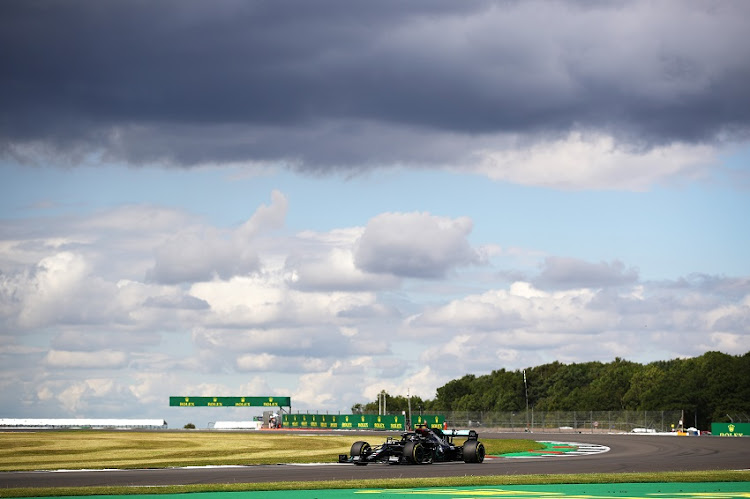 The 35-year-old, who is chasing a record seventh win at Silverstone on Sunday, was joined on the front row by Finnish team mate Valtteri Bottas with Red Bull's Max Verstappen qualifying third.

The pole was the 91st of Hamilton's career and seventh at Silverstone.