South Africans offered a chance to be in the WWE: First-ever talent tryout to be held in SA 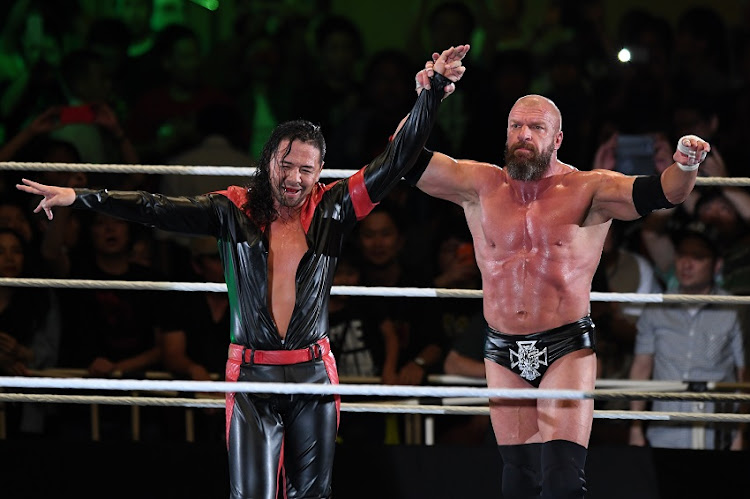 Have you got what it takes to become the first WWE Superstar to emerge from South Africa?

The first-ever talent tryout will be held in Johannesburg during the WWE Live tour in April and in May.

The WWE LIVE tour of SA starts at Grand Arena in Cape Town on April 29‚ then will wow the crowds at Moses Mabhida Stadium‚ Durban on April 30‚ and finally at Ticketpro Dome‚ Johannesburg on May 1 and 2.

The two-day tryout will give male and female athletes from SA the opportunity to showcase their abilities with the goal of being selected to begin training at the state-of-the-art WWE Performance Center in Orlando‚ Florida‚ USA.

“I want to bring those same dynamic‚ powerful and entertaining qualities from SA’s best male and female athletes to WWE.

An absolutely incredible honor to receive the Lifetime Achievement Award from @Schwarzenegger and in front of @StephMcMahon and family. @ArnoldSports has celebrated and inspired athletes for generations...I hope I can do the same. #Grateful pic.twitter.com/28wU2aOxyU

"My message to every athlete and performer in SA is simple: this is your chance to change your life. Take this opportunity to follow your dream and represent South Africa on the global stage as a WWE Superstar.” The official WWE recruitment website at www.wweperformancecenter.com is open for applications.

Tailored to athletes who are interested in pursuing a career in sports-entertainment‚ the website features information about the recruitment process and provides a detailed look at what day-to-day life is like for and members of the WWE Performance Center roster.