Proteas lose to Jamaica in opener 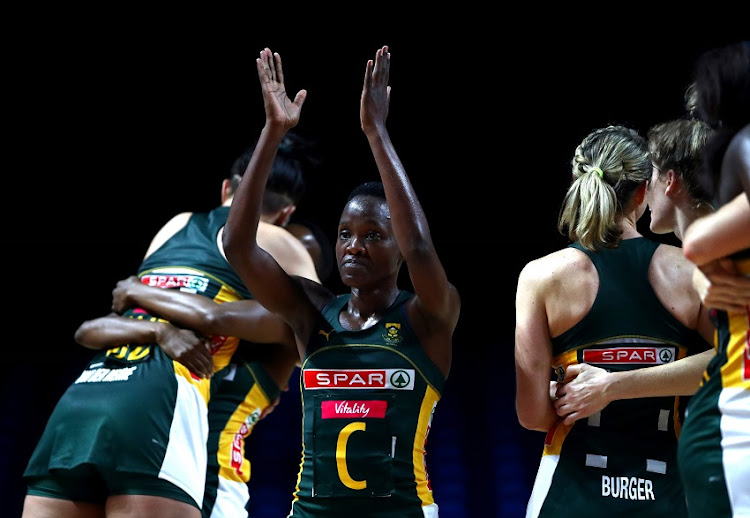 South Africa started their Vitality Nations Cup campaign with a disappointing five-goal defeat to Jamaica in Nottingham in England‚ six months after beating the islanders at the world championships.

The Spar Proteas‚ went down 59-54 to the Sunshine Girls at the Motorpoint Arena in Nottingham‚ England‚ late on Sunday.

SA‚ fourth at the world championships‚ has now lost 13 of their 16 contests against Jamaica.

While pleased with the performance but obviously disappointed with the result‚ head coach Dorette Badenhorst said after the match that her team could have done better.

“I think we need to trust ourselves more especially on the third quarter. We have a lot to work through during the week at training and I am certain we will bounce back. It is not too late‚ who knows‚ we may just be playing in the finals come Sunday‚” said Badenhorst.

In the second fixture of the day‚ world champions New Zealand beat the Roses of England 64-48.

SA take on England on Wednesday in Birmingham while Jamaica will face off against the Silver Ferns .

SA netball national team coach Dorette Badenhorst has urged her players to stick to their fitness and diet programmes during the festive season ahead ...
Sport
2 years ago
Next Article