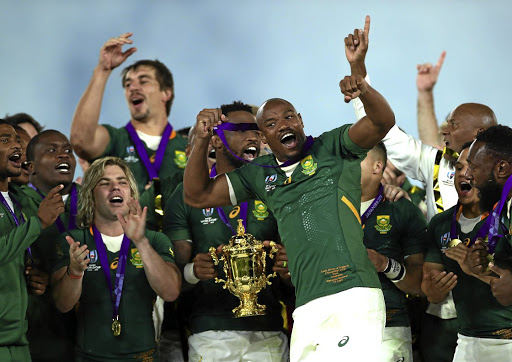 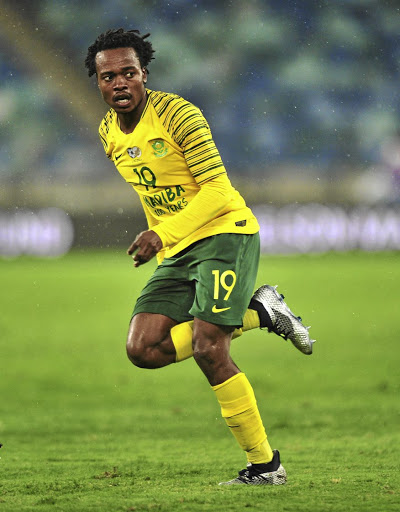 What a year 2019 was! Our reporters Bongani Magasela, Sihle Ndebele and Gomolemo Motshwane look back on the year that was in sport.

The Springboks' World Cup triumph is the biggest achievement in sport SA has had in years. SA were not the favourites going into the tournament but showed that the country remains among the best in world rugby.

Siya Kolisi etched his name in the annals of history by becoming the first black captain to win the Webb Ellis trophy.

The 37-year-old veteran Moruti Mthalane - the IBF flyweight holder - became the first pugilist in local history to win the sportsman of the year award at the SA Sports Awards.

All eyes on Joshua

Any boxing review of 2019 would have to start with IBO, WBA, IBF WBO heavyweight boxing champion of the world Anthony "AJ" Joshua. The 30-year-old Englishman recently reclaimed titles from Andy Ruiz Jr in Saudi Arabia with a skilled and disciplined performance.

Many wrote off Bafana's chances at the 2019 Afcon in Egypt but the team performed better than expected.

Their best performance came against Egypt in the last 16 with a 1-0 win.

SA made it to the last eight but were knocked out by Nigeria. Star striker Percy Tau was the catalyst for the team in the tournament.

The rise of women's football

This year will certainly be a memorable one for women's football as Banyana Banyana made their maiden appearance at the World Cup in June in France.

On top of that, the launch of the eagerly-awaited women's professional league by SA Football Association (Safa) in September also ranks among the good things that happened in women's football this year.

U23s qualifying for the Olympics

David Notoane led SA to qualification for the 2020 Olympic Games in Tokyo, Japan.

The Junior Bafana Bafana achieved this feat through finishing third at the Under-23 Africa Cup of Nations (Afcon) in Egypt last month.

This is SA's third Olympic qualification, having been part of the 2000 and 2016 editions in Sydney, Australia, and Rio de Janeiro, Brazi,l respectively.