Formula One statistics for the Abu Dhabi Grand Prix 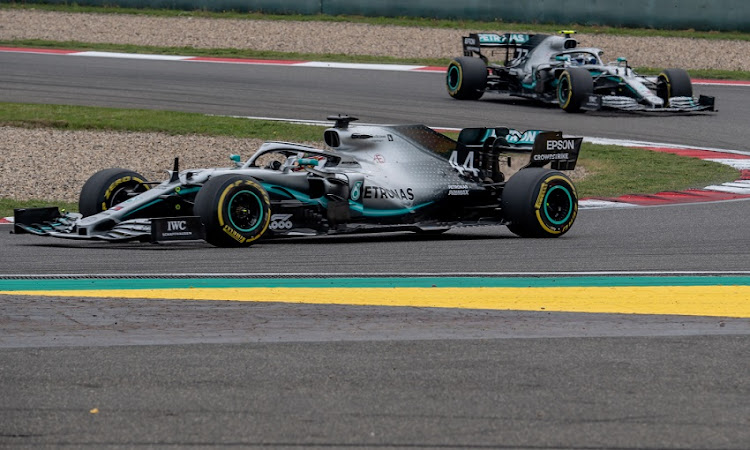 Mercedes have won both titles for an unprecedented sixth season in a row. Hamilton secured his sixth in Austin, Texas, on Nov. 3. The Briton is now one behind Ferrari great Michael Schumacher’s record seven.

Ferrari have yet to win in Abu Dhabi, an anti-clockwise circuit next door to Ferrari World theme park. Mercedes have won the last five editions.

This year’s day-to-night race is the 11th at Yas Marina.

Hamilton has been on pole four times in Abu Dhabi, Vettel twice.

Only once has the winner not started on the front row — Raikkonen from fourth in 2012 with Lotus.

Hamilton has 83 career victories from 249 starts, with Schumacher’s record 91 in his sights. Vettel has 53.

Mercedes have had nine one-two finishes this season.

Seven races this season have been won from pole — Bottas in Azerbaijan and Texas, Hamilton in Monaco and France, Leclerc in Belgium and Italy and Verstappen in Brazil.

Ferrari have had 65 front row lockouts, an all-time record.

Hamilton has finished the last 32 races in the points and can equal his record of 33 on Sunday.

Hamilton is starting his 250th race.

Kimi Raikkonen will overtake the departed Fernando Alonso as Formula One’s second most experienced driver, chalking up his 312th start. Only Brazilian Rubens Barrichello, with 322, has started more.