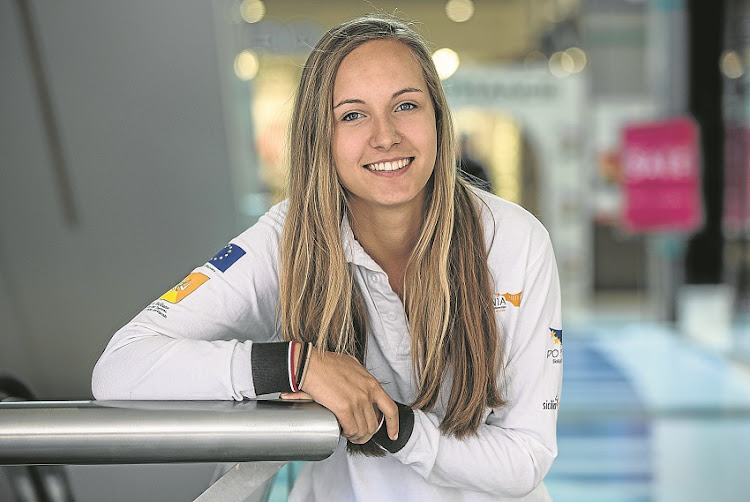 Juliana Barrett’s legal action against the SA Sports Confederation and Olympic Committee (Sascoc) was postponed indefinitely in the Johannesburg High Court on Tuesday‚ but that could still cost the umbrella body some serious cash.

The fencer is suing Sascoc for the manner in which she was omitted from the SA Olympic team for Rio 2016. Sascoc applied for the postponement saying two key witnesses were not available this week.

High performance manager Ezera Tshabangu resigned recently and‚ working in Nigeria now‚ was unavailable. Another employee‚ Leon Fleiser‚ was doing duty as an SA team manager at the world para athletics championships in Dubai that kicks off on Thursday.

Barrett‚ who is based in New York and flew out for the trial‚ opposed the application. Judge TP Mudau ordered the case postponed sine die.

Sascoc had already offered to pay the costs of Barrett and her team for the inconvenience of the postponement. One member of Barrett’s team estimated the cost to cash-strapped Sascoc would run into six figures.

Barrett qualified for the showpiece in Brazil‚ which fell short of the standard Sascoc had prescribed.

Sascoc never rejected her invitation to the Games‚ but let it lapse‚ meaning Barrett was denied the opportunity of appealing Sascoc’s decision before the Games.

She says she made many sacrifices over the years trying to qualify and the SA fencing federation had recommended she be selected.