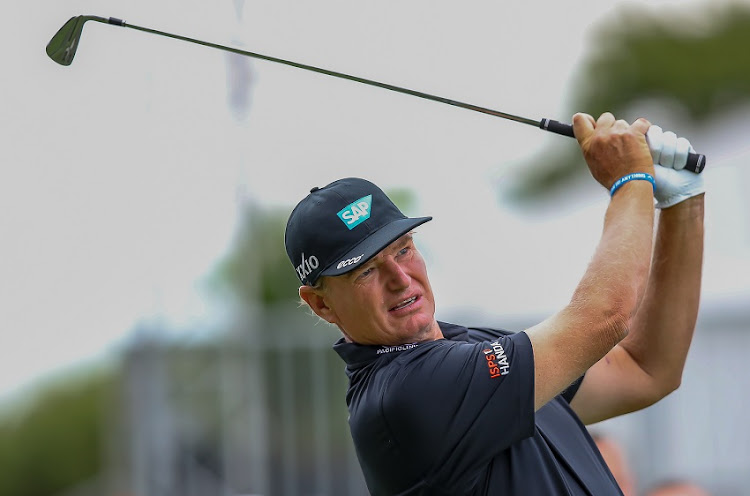 Ernie Els will return to the Nedbank Golf Challenge at Sun City next month‚ organisers announced on Thursday.

The tournament‚ the seventh Rolex Series event on the 2019 Race to Dubai‚ takes place from November 14-17 and offers the biggest winner’s cheque in its history.

The $7.5m prize pot remains the same‚ but the top bounty has been doubled to $2.5m‚ exceeding the previous highest purse of $2m‚ which was on offer on only three occasions‚ from 2000 to 2002.

“It’s always a pleasure to play in South Africa and particularly at the Nedbank Golf Challenge‚” said Els‚ who will captain the international team in the Presidents Cup against Tiger Woods in Melbourne in December‚ in a statement.

“I’ve got some great memories of the tournament — particularly from my three wins — and I’m pleased that I’ve been able to support the event as it has continued to grow over the years.

“I’m looking forward to a busy end of the year with the Presidents Cup coming up in December.

"I’m pleased that I can include some competitive golf on home soil in that schedule‚ and I’m sure it will be a memorable week‚ especially with the 40th anniversary celebrations‚” added Els‚ a winner of four Major titles.

The Gary Player Country Club and the resort are 40 years old this year.