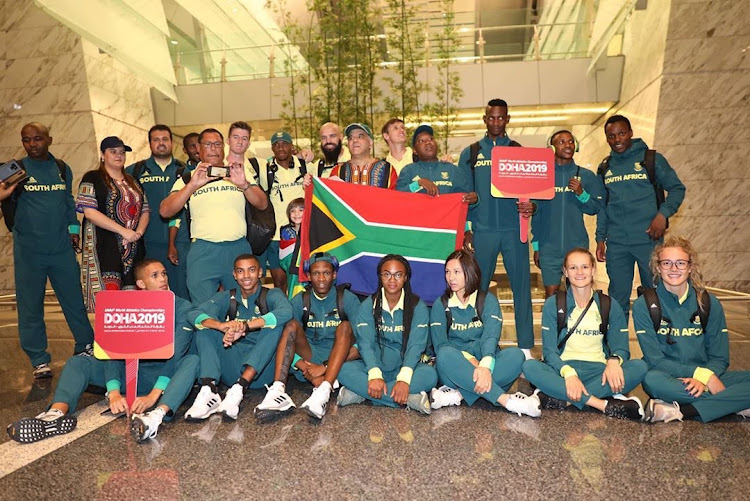 Team SA was warmly welcomed by the South African Embassy in Doha upon arrival in Qatar for their World Athletics Championships participation.
Image: @IAAF/Twitter

Some competitors at the world athletics championships that began on Friday have already encountered their most challenging opponent: the sweltering Qatari heat.

With its suffocating humidity and daytime temperatures hovering around 38 degrees Celsius, Doha weather has been widely discussed among athletes and athletics officials and seen as a cause for concern in some events.

Those competing on the road in the marathon and walking races will begin their events in the middle of the night to minimise the heat's harmful effects.

Although the heat is less of a threat to the athletes competing inside the Khalifa International Stadium, where temperatures are kept at around 21 degrees with the help of a cooling system, they have still had to adjust their training because they practise at an outdoor facility.

"We are from a hot climate as well, but nothing to compare with this," Bahamian coach Ronald Cartwright told Reuters.

"Here you walk outside and it's like somebody put a heater on you. I guess that is why they are doing it at night." 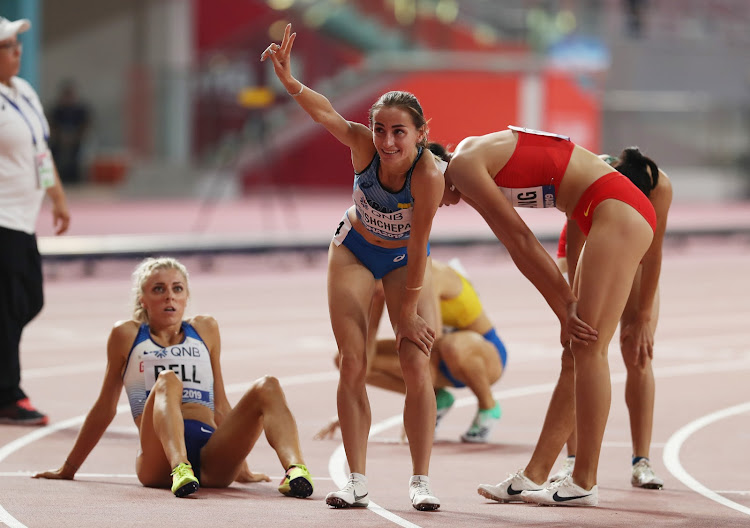 The IAAF, the global governing body of athletics, said the women's marathon, scheduled to start at midnight on Friday, would go ahead as planned as temperatures would be at or below 30 degrees.

It said its medical delegate had assured athletes that weather conditions would be monitored all day and reported to the teams "to ensure the event is run at an acceptable level of health risk."

Track athletes competing inside the stadium said it was unlikely that the heat would significantly affect their performances, but conceded that practices have been especially draining.

"At practice I'm glowing because I'm sweating because it's so humid," said Rai Benjamin, who competes in the 400m hurdles.

"It's like I got out of the shower. But I don't think it will be that bad because of the cooling system."

Shot putter Ryan Crouser, the 2016 Olympic champion, said he has had to heat up his shots to around 38 degrees Celsius to prevent them from becoming wet during practices in the sizzling heat and high humidity. 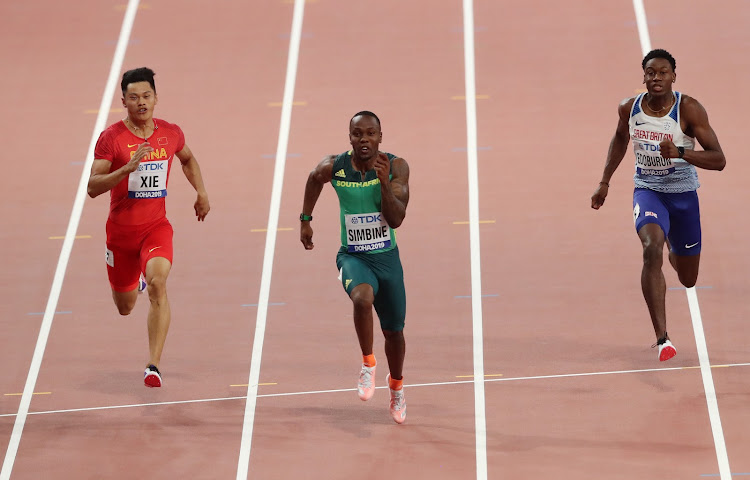 "The shot is far below the dew point, the instant you take it out, it's just soaking wet and it's dripping water," the American said.

"It's worse than if it was pouring down rain... We've been fighting this a little bit."

European pole vault champion Armand Duplantis, who trains in the heat of the southern US state of Louisiana, said the humidity can prove helpful in practice because the addition of moisture to the chalk on his hands "makes for a really nice grip."

But other pole vaulters who spray a sticky grip enhancer on their hands might have more difficulty holding onto their poles in the humidity, he said.

"For people who use sticky spray, I can see it being a problem because it can get a little slimy and gooey," Duplantis said.