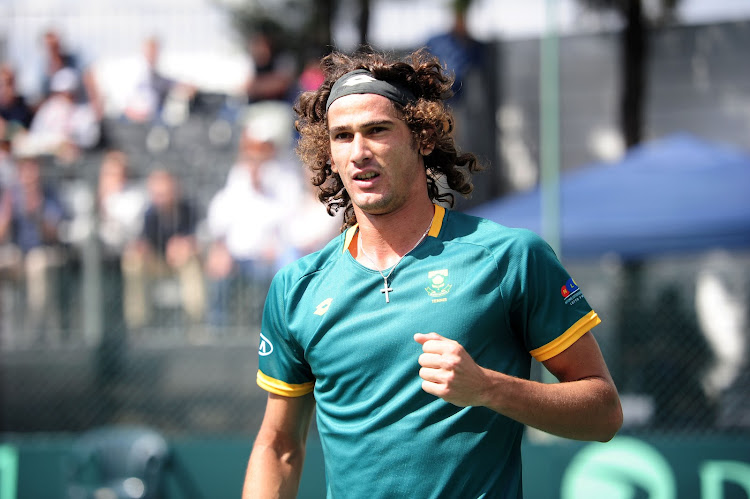 There are 400 ranking places between South Africa’s Lloyd Harris and Bulgaria’s Aleksandar Lazarov‚ but in their opening Davis Cup tie in Cape Town on Friday there were only a few points in it.

The 22-year-old Harris (ranked 113 in ATP singles) started quickly and raced into a 5-1 first set lead before Lazarov (ranked 527) clawed his way into the match.

“I was really nervous in the beginning because I know he likes this surface and I usually play on clay‚” Lazarov said.

“It took a while to get used to his flat balls. He took the ball early and hit a lot of winners but I could see he was also nervous because of playing in front of his home crowd. 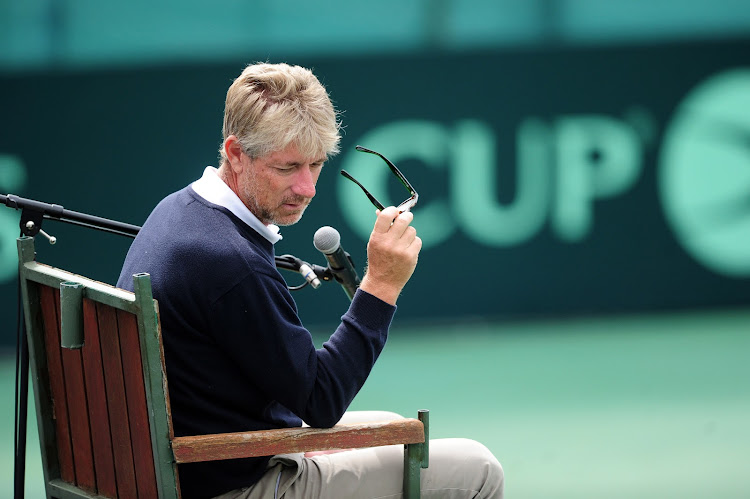 “When I won a few games at the end of the first set‚ I took that momentum into the second.”

Lazarov broke the big-serving Harris twice early in the second set but also dropped his own serve twice as the set headed to an inevitable tiebreak amidst some erratic line-calling that had Bulgarian captain Todor Enev remonstrating with chair umpire John Blom.

The young Bulgarian’s tactic of hitting slice backhands and regular drop shots had the 1.96m tall Harris scurrying at times.

“Keeping Harris low was part of my gameplan‚” Lazarov said.

“My slice backhand is a my favourite shot so I tried to keep the ball low because he is a big guy. 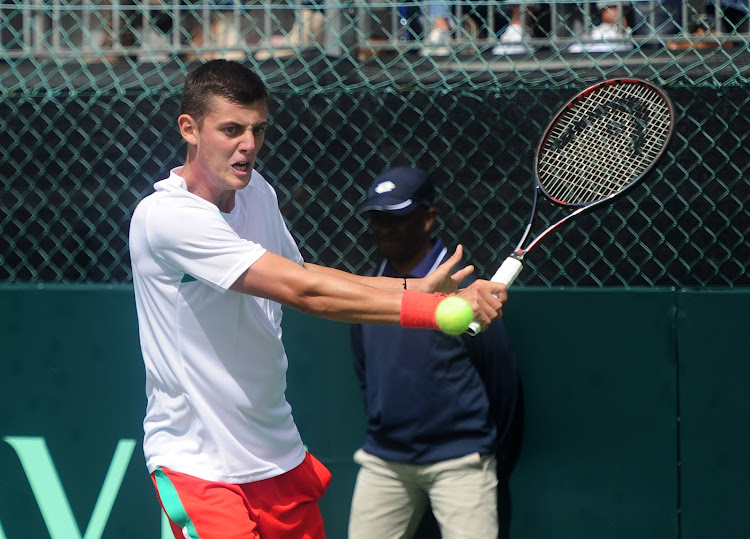 “The drop shots also worked because the surface is slower than I expected.”

Harris appeared to be in some discomfort and at the end of the second set he left the court for a long break.

When he returned he took several tablets. It’s unclear if they were for pain or inflammation.

But whatever the case‚ he dug in and controlled the decisive set from the off‚ breaking Lazarov in the second game and staying in front all the way through.

The Bulgarian never stopped trying and fashioned some break point chances‚ which he failed to convert.