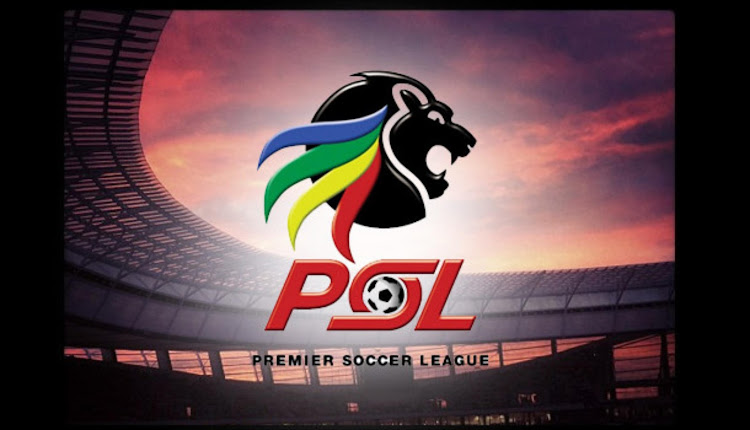 It has been confirmed that the cash-strapped South African Broadcasting Corporation (SABC) will not televise the opening round of Absa Premiership matches this weekend.

SABC spokesperson Vuyo Mthembu confirmed the news on Saturday morning that the public broadcaster failed to reach an agreement with rights-holders SuperSport to broadcast the matches.

“There is no agreement and we are not showing the matches this weekend‚” she said without going into the details.

It is not clear how long the blackout will continue as the PSL programme continues next week Tuesday when Bidvest Wits host Baroka FC in Johannesburg and Highlands Park visit Maritzburg United in KwaZulu-Natal on Friday.

This unfortunate turn of events‚ where the SABC have failed to secure the rights from SuperSport‚ is going to leave millions of South Africans who don’t have access pay television unable to watch the country’s most popular sport on TV.

The PSL season starts on Saturday afternoon with the anticipated‚ headline match-up between Mamelodi Sundowns and SuperSport United in the Tshwane Derby at Lucas Moripe Stadium in Atteridgeville at 3pm.

This is not the first time the SABC has disappointed as they failed to televise this year’s Two Oceans Marathon and a last-minute deal was later struck to televise the world-renowned Comrades Marathon after intervention from former Minister of Sport Tokozile Xasa.

Earlier this year‚ the SABC also failed to televise some of Bafana Bafana’s Africa Cup of Nations qualifiers‚ as they could not agree on the valuation of the rights with the South African Football Association (Safa).

As things stand‚ there is no deal in place between SABC and Safa ahead of Bafana embarking on qualifiers for the 2021 Africa Cup of Nations and the 2022 Qatar World Cup in the coming months.