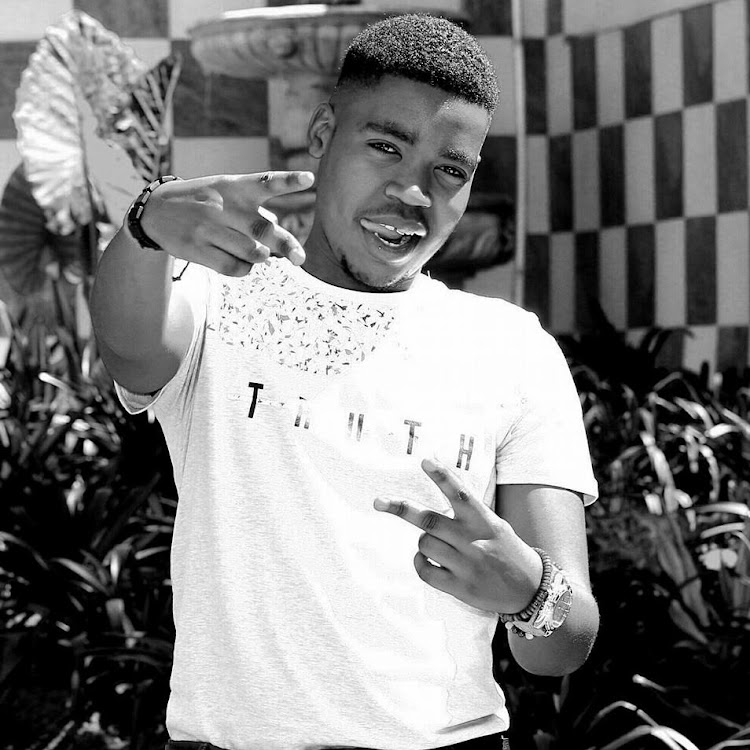 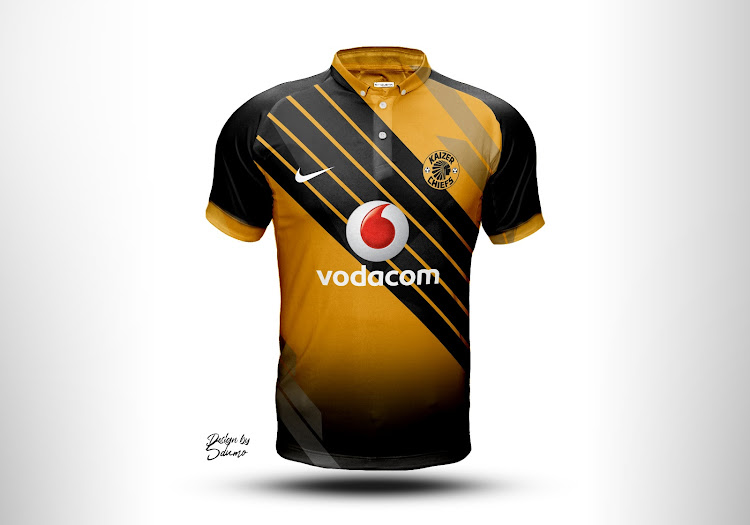 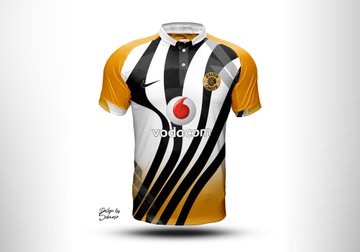 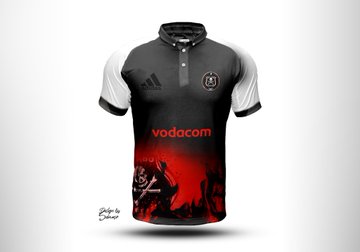 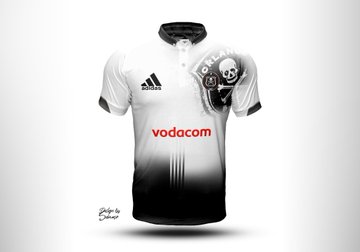 A third force has joined the Orlando Pirates and Kaizer Chiefs kit beef after a young graphic designer went viral on social media after creating his own version of the kits.

Mthokozisi Ngcobo, 26, a self-taught graphic designer from Orange Farm, has received a lot of positive feedback for his fresh ideas after the kits revealed by the two teams received lacklustre response from fans ahead of the much-anticipated "Beer Cup" at FNB Stadium on Saturday.

“I’ve never designed a soccer T-shirt before but the designs came out of my own heart and my head,” he said in an interview with SowetanLIVE.

He said after seeing the disappointment from fans across the country over the Soweto giants' new kits, he decided to design his own T-shirts as an alternative. This took him less than a day to complete, he said.

Ngcobo said he is excited to receive all the attention and hopes that the designs will be considered by the two clubs. “I’m really hoping to get a job as a designer at one of the clubs or to be taken in by a big brand like Nike or Adidas,” he said.

My Name is Mthokozisi from Orange Farm i am a self-taught Graphic designer please retweet to help me find a job creating sports kit for any soccer team, i here's my work . my email sdumo59@gmail.com ,065 829 2077#ojewakeng @ojewakeeng #RideJoburg #Takealot #soccer pic.twitter.com/JrsLmUfqMv

The young designer said after Gauteng MEC for education Panyaza Lesufi asked him to design Moroka Swallows T-shirts, he is anticipating that his life will turn around for the better.

Lesufi confirmed on Twitter on Thursday that Ngcobo will design the football club's new kit. As one of the leaders of the team, Lesufi has been trying hard to bring back one of the Soweto giants into top-flight soccer after the team was relegated from the PSL, the NFD. the ABC Motsepe League and ultimately into the regional leagues.

“Thank you so much, we intend to approve our new technical sponsor this week and [we] will be proud to use and pay for your designs,” Lesufi tweeted.

Ngcobo said after he dropped out of university because of lack of funds, he taught himself how to design T-shirts using a computer in an attempt to create employment for himself. However, the young designer said he has been battling to land clients, which has caused him to move back in with his mother after living on his own in Mamelodi, northeast of Pretoria.

“The problem is that I am battling to get clients. I usually get clients every three months, so I had to move back in with my mother who is a pensioner,” he said. “I also had to drop out of university because of lack of funds, I was studying science and technology at a college.”

Although Ngcobo is a proud Kaizer Chiefs fan, he said he also enjoyed designing for their arch-rivals Orlando Pirates.

Kaizer Chiefs not too fussed over new jersey hate

Kaizer Chiefs says it appreciates both the negative and positive feedback it got from fans.
Sport
2 years ago

Kaizer Chiefs have officially displayed their new jersey for the 2019-20 season.
Sport
2 years ago
Next Article