Wayde van Niekerk out for another 'five or six weeks' 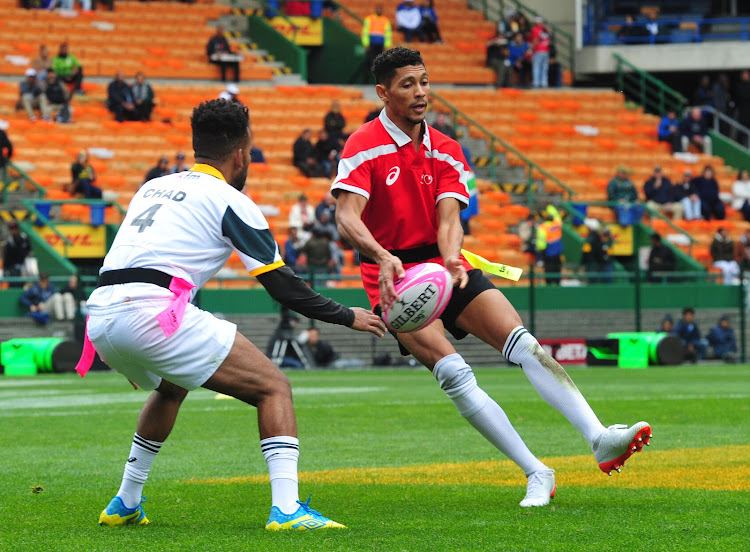 Injured Olympic 400m champion Wayde van Niekerk has delayed his comeback for a further five to six weeks because of a bone bruise in his reconstructed right knee.

The Olympic champion‚ eyeing a third consecutive world 400m title in Doha later this year‚ had been due to compete at the London Diamond League on the weekend of July 20 and 21.

“It’s very disappointing as I probably pushed myself too hard‚ but now I’m working towards the goal patiently and I will review my competition schedule with my team‚ and together with my coach [Ans Botha] we will decide where and when to race‚” he said in a statement on Monday.

“Wayde was pushing hard in training to test himself before his upcoming races‚ as he wants to show he can be competitive when he makes his comeback‚” Van Zyl said in the statement.

“He had MRI scans which showed the ligaments and meniscus in his knee were fine‚ but unfortunately he picked up a bone bruise which has set him back five or six weeks.”

Van Niekerk underwent surgery after tearing knee ligaments in a game of touch rugby in late 2017.

He ran in a couple of low-key meets in Bloemfontein early this year‚ but has yet to race at full pace.

He withdrew from the national championships in April.

If all goes well he could recover in time for the Diamond League meet in Birmingham on August 18‚ but there’s no men’s 400m on the roster at the following meet in Paris six days later.

The last two Diamond Leagues of the season‚ in Zurich and Brussels‚ are finals‚ requiring all competitors to qualify‚ and to make that Van Niekerk would probably need to finish no worse than fourth in Birmingham.

There are also two World Challenge meets he could target‚ the Berlin ISTAF on September 1 and Zagreb on September 3.

Van Niekerk‚ the two-time world 400m champion from Beijing 2015 and London 2017‚ is looking for a rare treble at the next world championships in Doha from September 27 to October 6.